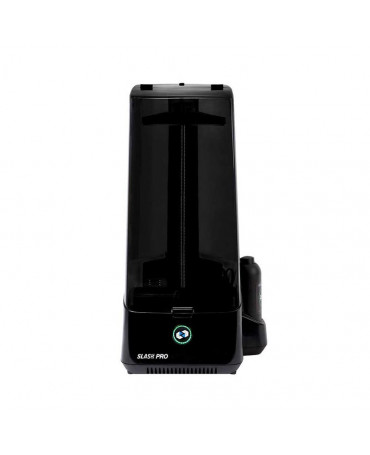 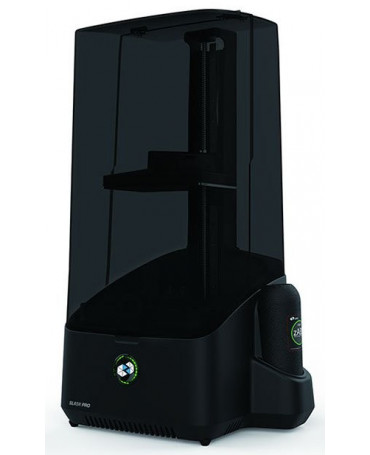 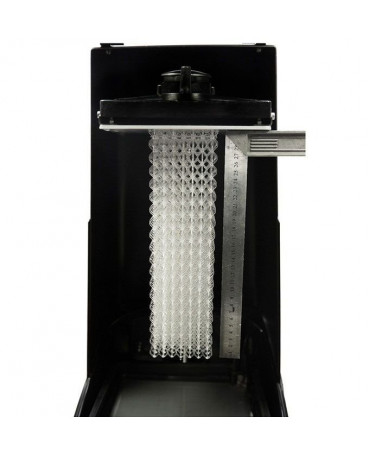 Discontinued
The biggest Uniz Splash SLA printer
When purchasing with us you get:
We Accept Purchase Orders From All Educational Institutions and Eligible Business Customers
This 3D printer comes with:
Price: $4,499.00
Find an alternative Talk to an expert
Order now and we’ll ship it in 24 hours or less

With a sturdy construction and an enlarged build volume, the Uniz Slash Pro is perfect for both enthusiasts and professional users, who require the in-house production of large end-use parts. In most cases, the Slash Pro delivers an exceptional surface finish right off the printer. It is equipped with a 5500 Lux blue LED array, an automatic resin level control, and Wi-Fi connectivity.

This full-featured SLA resin 3D printer is ideal for manufacturing a broad selection of 3D models, including functional prototypes, end-use tools, figures, miniatures, sculptures, and more. Read the review to find out more.

Thanks to its large print area, the Uniz Slash Pro is capable of producing intricate geometries up to 400mm tall, like the below-pictured cylinder. 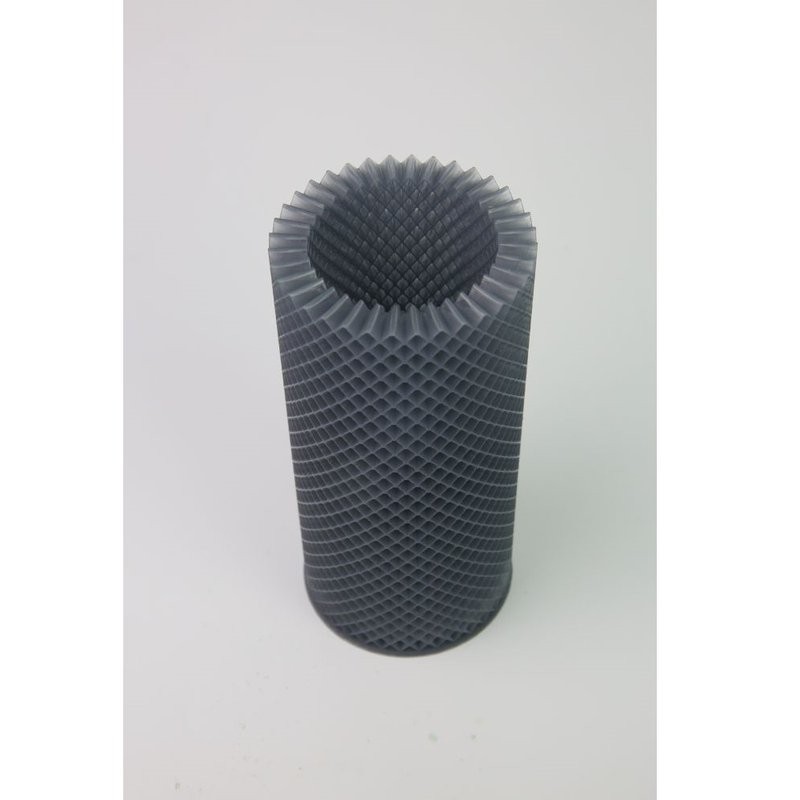 The Uniz Slash Pro is a professional LCD resin 3D printer that can print layers with an accuracy of 20 microns. It features an XY resolution of 75 microns and a Z resolution of 10 to 300 microns. It is capable of printing up to 200 mm/hr. 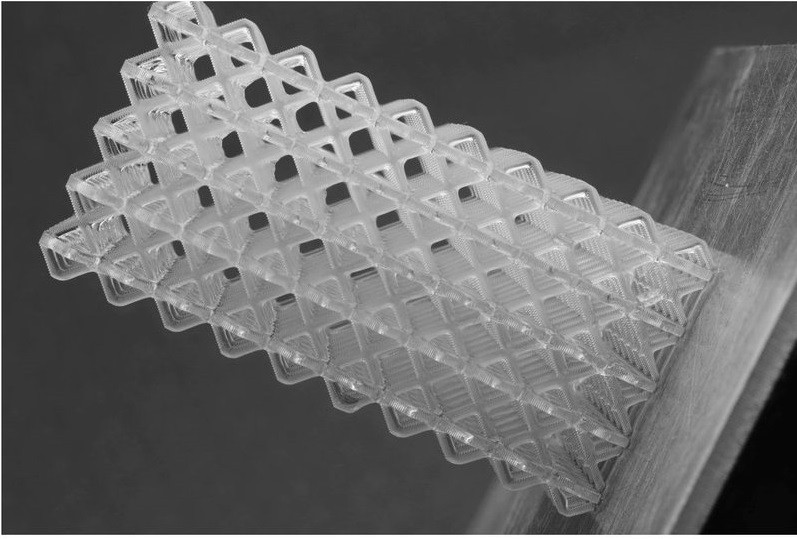 The Uniz Slash Pro prints with 405nm liquid resin. It works with resin cartridges, which are really simple to replace. 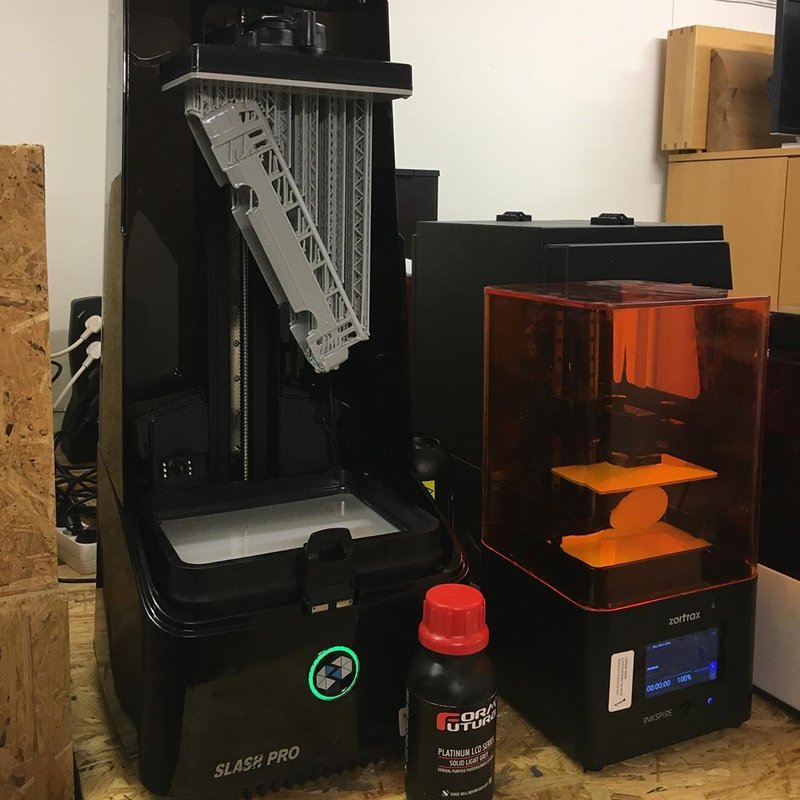 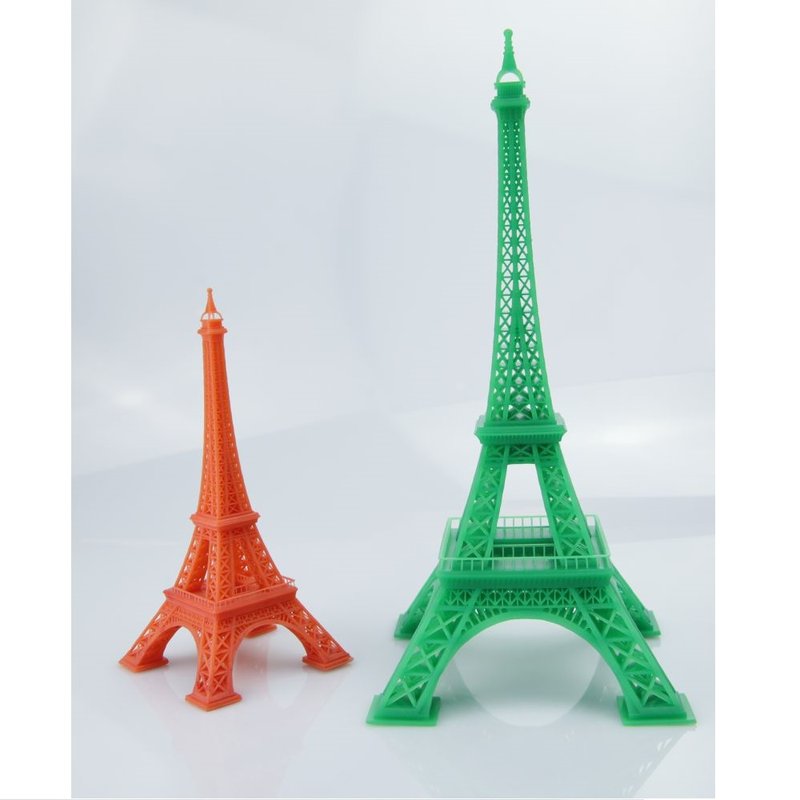 The printer features a plethora of connectivity options. Thus, it lets you operate the printer and share your file via USB, Ethernet or Wi-Fi.

The company has also developed a mobile app, for both Android and Apple devices, which lets you wirelessly control your device at any time. 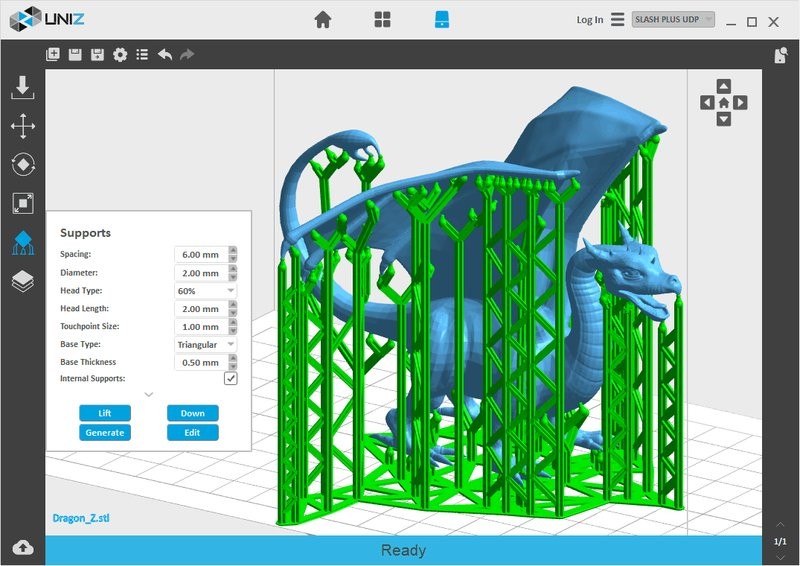 The Uniz Slash Pro comes integrated with the own-brand software, which runs on Windows 7 and above and on Mac OS X 10.7 and above. It works with STL, OBJ, AMF, 3MF, and UNIZ file formats. The program offers advanced model repair features and supports ultra-large files of 1GB and above. It lets you manage multiple printers at the same time. 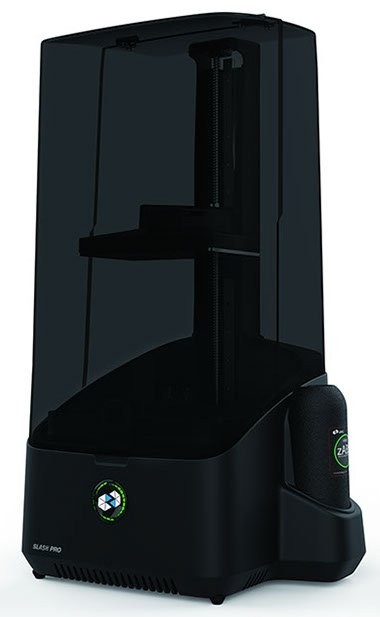 For some items, package content may change. In case of any questions, please get in touch. 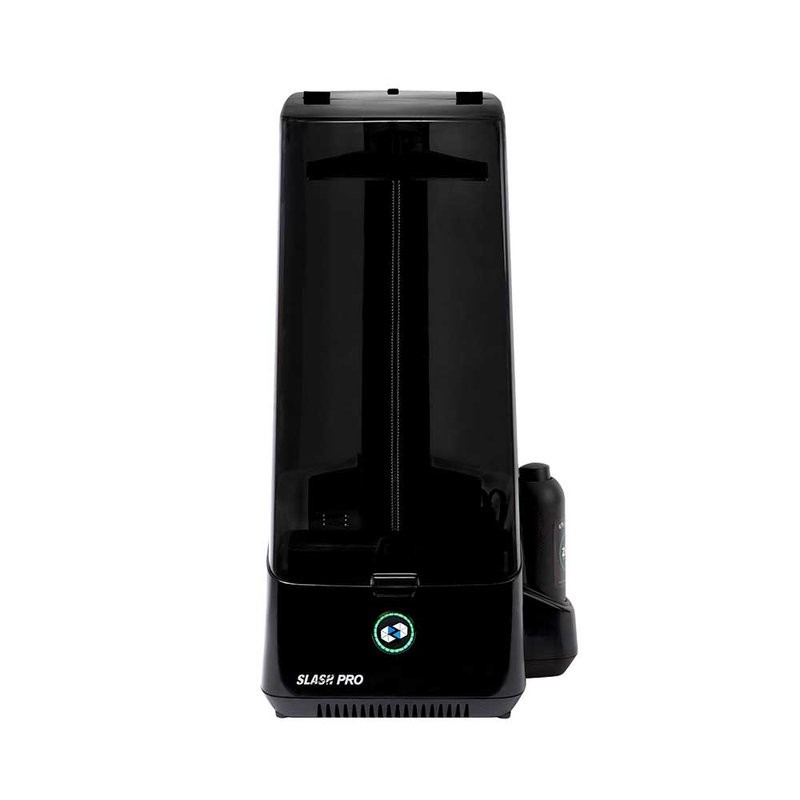 With a sleek all-black design, the Slash Pro is ideal for a variety of applications, such as tooling, prototyping, and rapid manufacturing.

The price of the Uniz Slash Pro is $4,499.00, which is reasonable considering its high resolution, high speed and doubled print height.