The prices of FDM 3D printers have been steadily going down for years. Less than a decade ago buying a large-format 3D printer with an impressive level of quality would be almost impossible for small businesses. But nowadays it’s totally affordable. Modix BIG-60 V3 is one of such affordable devices, combining decently sized build volume, the price of several thousand dollars, and a modular design. 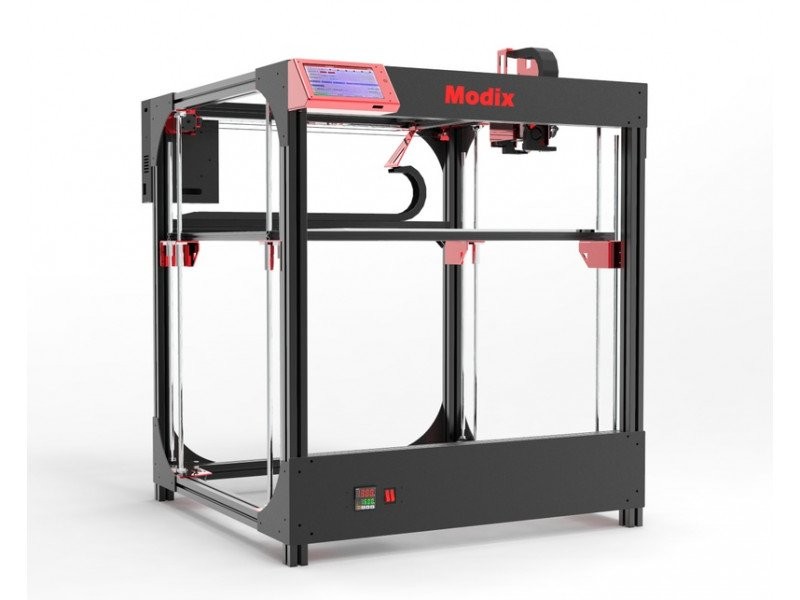 Modix is an Israeli startup based in Tel Aviv. Founded in 2014, the company went on to release their first 3D printer just a year later. The model was named Agam and was a successful educational model that is still used by various institutions. Nowadays, the company focuses solely on their ‘BIG’ series of affordable modular 3D printers with large build volumes. 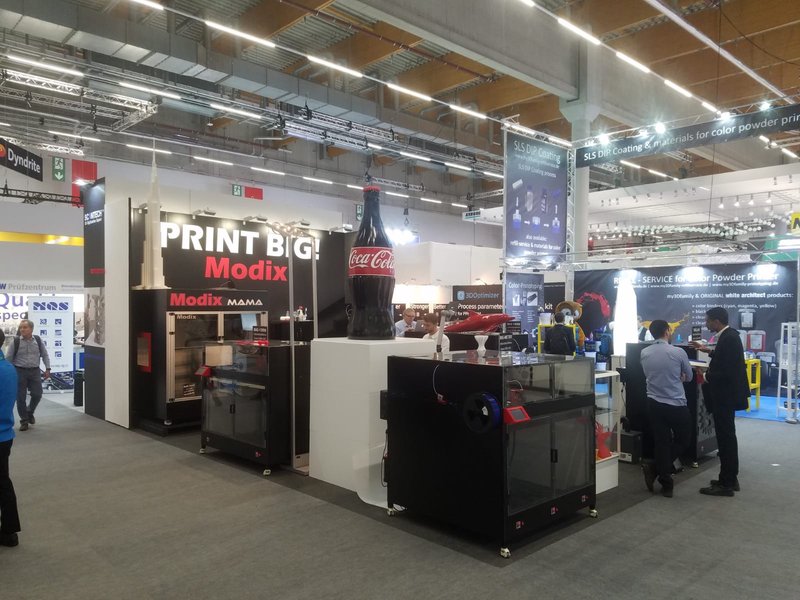 The Modix Big-60 V3 is an upgraded version of the previous iteration of the Big-60 V2. Like many other upgrades of the Modix devices, the V3 features a 10% increase of the build volume (in this case bringing it to 600 x 600 x 660 mm)  and an improved motherboard that offers higher precision, Wi-Fi connectivity, and other features.

The device’s frame is sturdy and made of aluminum. It’s a sizable structure with an open design, though you can purchase an enclosure (it’s made of aluminum as well with the polycarbonate parts) if you wish. The four ball-screws offer better precision compared to the three in the previous generation. The machine’s cable management has also been improved, with the printhead wiring located at the Y-axis and the signal cables being produced by the legendary IGUS company. A Duet3D motherboard brings other high-tech advancements to the V3, including wireless connectivity and better precision. 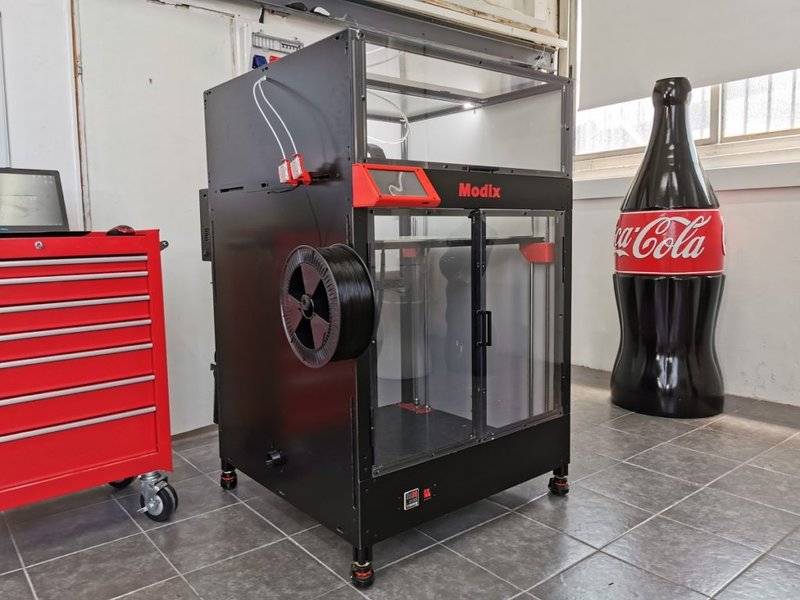 As is the case with the other printers of the ‘BIG’ family, the BIG-60 V3 features a fully modular design. Optional features that can be installed include an enclosure, a high-performance hot end, a second extruder, and an air filter, as well as other upgrades.

The printer comes in a large package that has several boxes inside, each of them containing various tools and parts needed for assembly. The list of contents is:

The first step would be to assemble the machine. It’s large and comes as a DIY kit. Various instructions are provided by the manufacturer.

The assembly starts with a frame/chassis, It consists of many aluminum profiles that must be placed together. 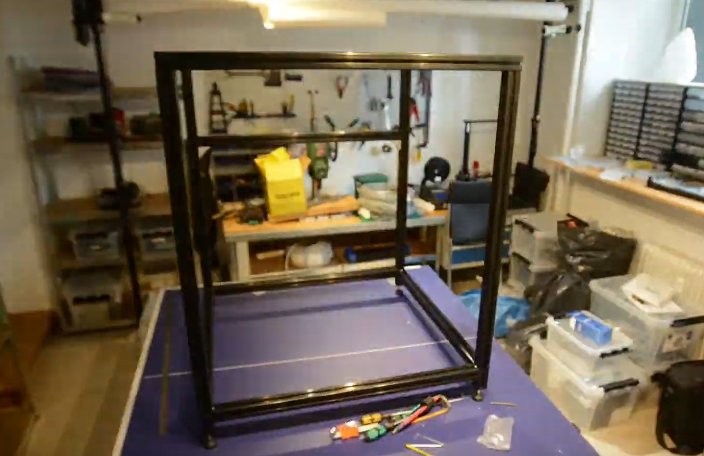 Installing moving parts would be the next thing to do after assembling the frame. 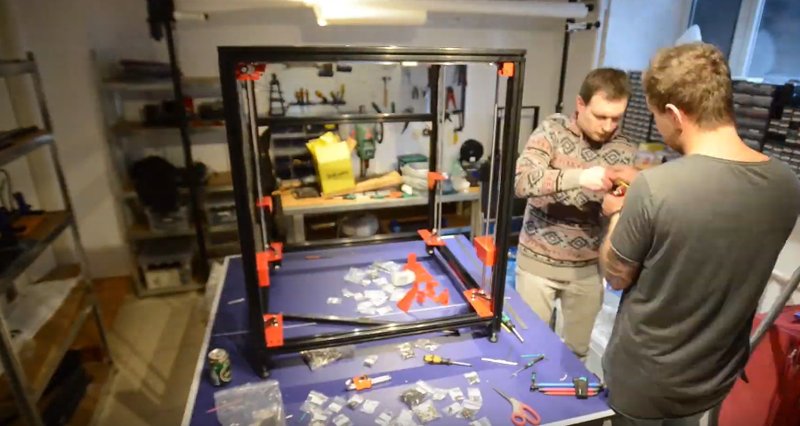 After that, the print platform must be placed. 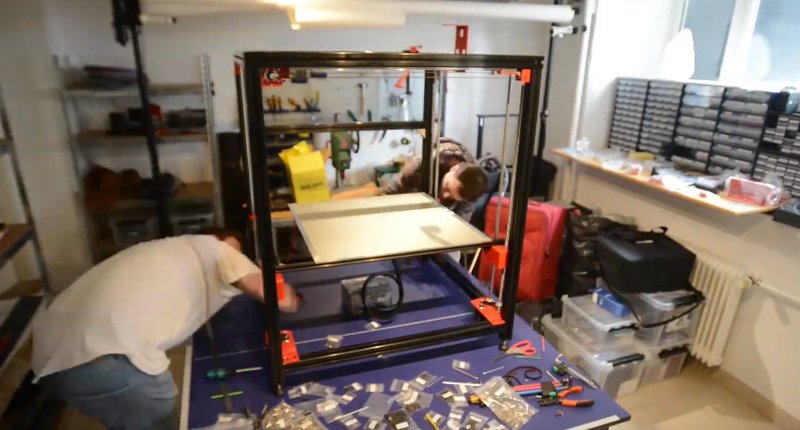 The control unit (it comes in a separate box and needs to be assembled as well) should be installed after that. 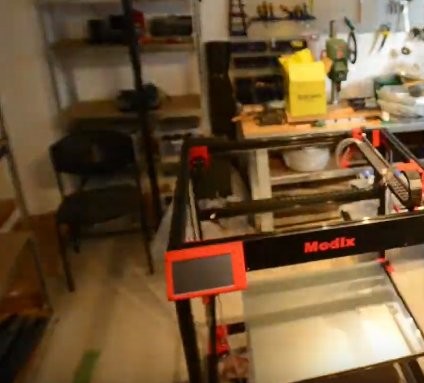 The next thing to do would be to deal with cable management. After that you’re done, unless you want to install an enclosure (the process is pictured below): 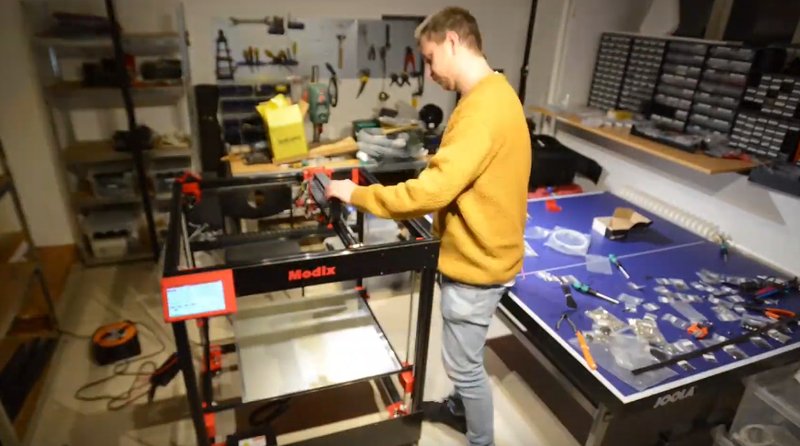 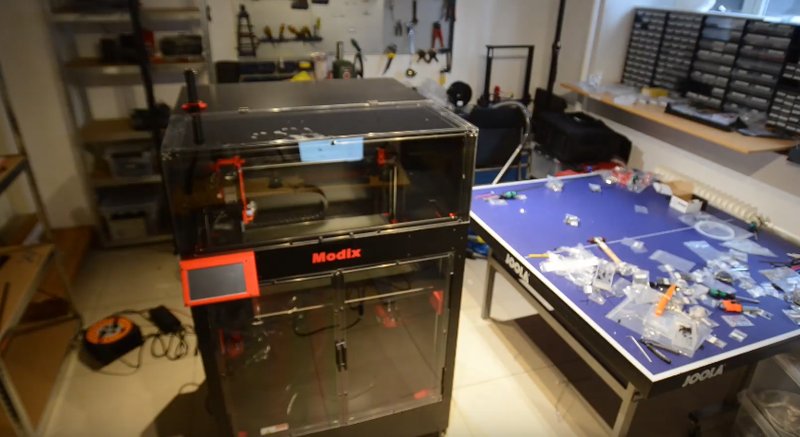 Bed leveling is the next logical step in the preparation process. The calibration is fully automatic, although you can control the process, offset the Z-axis, etc.

Modix doesn’t provide any proprietary slicing software for its printers, so you’re free to use the machine with any program. For example, Cura, Slic3r, Simplify3D, Printerface can do the job. The BIG-60 V3 is compatible with the majority of file formats and can be connected to the PC using Wi-Fi or USB connection. There’s a web interface for operating the machine remotely, as well as a mobile app. 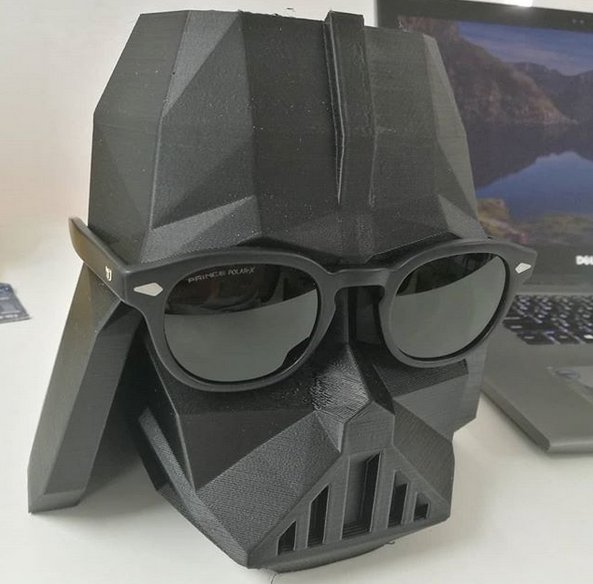 The BIG-60 V3 is the latest iteration of the Modix flagship 3D printer of the ‘BIG’ series. Featuring a sizable build-volume, a modular design (you can upgrade almost everything if the default parts don’t suit you), and high quality of printing (the machine is very precise and offers nearly industrial-grade results), the BIG-60 V3 is a great choice for experienced enthusiasts and commercial users. This massive device in a rigid frame will provide high-quality prints at an affordable price.

The Ultimate Guide To Buying an FDM Printer