Hi everyone! This is Top 3D Shop, and in the following article, we will talk about the Chinese company Raise3D, a manufacturer of professional 3D printers renowned for their high-end design and outstanding functionality. Read the review to learn about the company history and its most notable products.

Raise3D was founded in Shanghai in 2012 by three university friends, with Edward Feng running the company. Initially, the guys were creating a slicer for 3D printing, that is, Raise3D was a software company, which fundamentally distinguishes it from many competitors who took a much easier path using Opensource software available on the market.

Nevertheless, in 2015, Raise3D launched the first line of 3D printers called the N series. The launch took place through the Kickstarter crowdfunding platform, gathering a great many pre-orders for a total of about half a million dollars. In March 2016, makers got their printers. At that time, Raise3D was able to offer the market a unique product — 3D printers with a large build volume, dual extruder, large touchscreen, and at the same time at a very reasonable price. Such was the start of the renowned company whose products are now sold all over the world.

Still headquartered in Shanghai with the main production site in Nantong, Raise3D opened two more offices in its key markets — in the United States, Irvine, California, and in Europe, Rotterdam, the Netherlands. 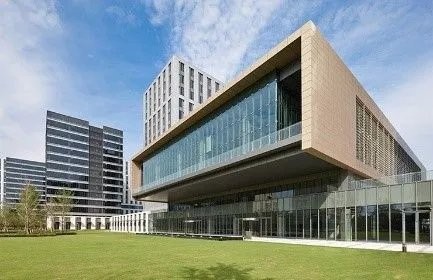 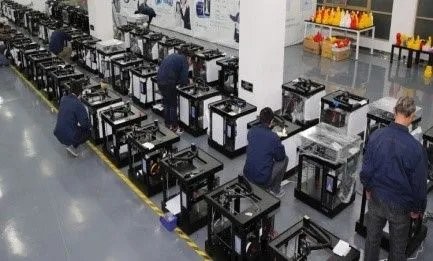 Edward Feng moved to the United States to lead the company's new office in the largest and most competitive 3D market. A large local team was recruited, which is engaged in R&D and technical support for users around the world, leads direct sales in the USA and Canada, develops OFP (Open Filament Program) and Raise Academy (training portal) programs, carries out global marketing, and much more. 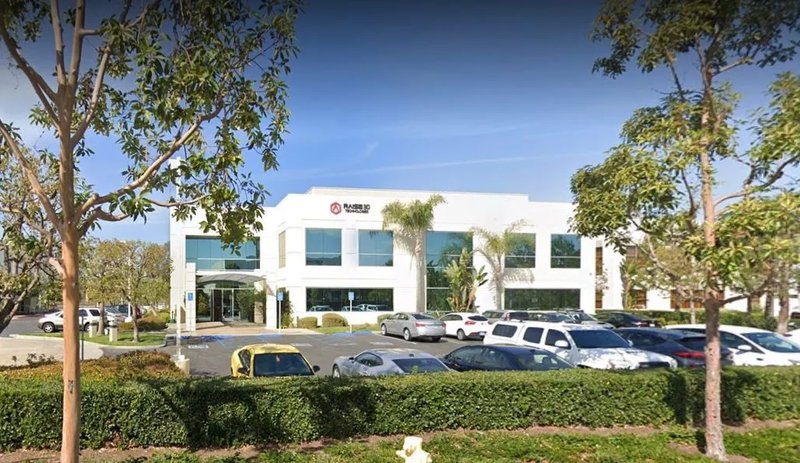 Portuguese entrepreneur and investor Diogo Quental, who previously headed the largest distributor of 3D equipment in Europe iGo3D Germany, joined the founding team. His task was to create a European office for the company and form a distribution network in order to make Raise3D equipment as available as possible in all European countries.

Ecosystem is a trendy concept, and in the case of Raise3D, it is obvious that the company has really created something impressive over the past six years. Its slogan ‘Pioneering Flexible Manufacturing’ lives up to the company’s style. 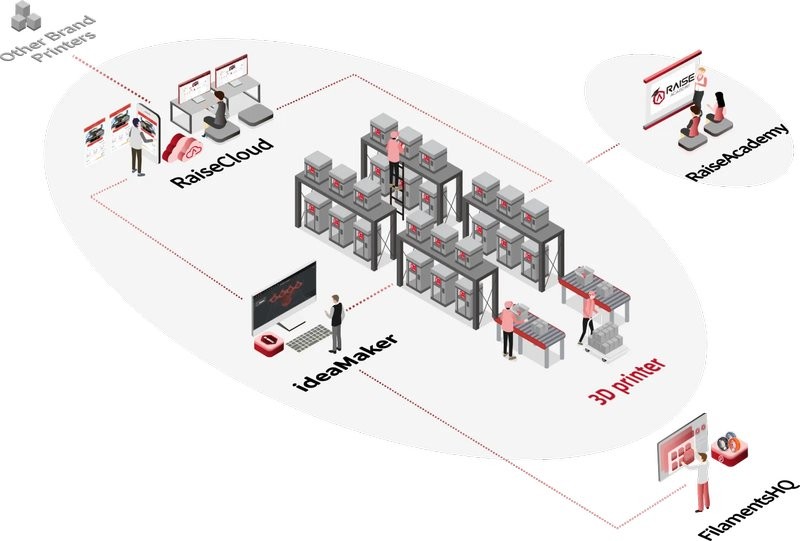 First of all, it is the ideaMaker slicer, which today is not just a program for transforming three-dimensional models into the G-code format but also a full-fledged 3D printing software which implements treatment, combination, and editing of models, as well as adding textures. Additionally, the software has a huge number of different settings for slicing the model for printing, including various types of filling, building supports, fine-tuning when using a dual extruder, transitions, retracts, rafts, brims, and much more.

The second most important element of the ecosystem is the Raise Cloud, which allows remotely managing a single printer or a fleet of them, and this fleet may even include printers from other manufacturers. You can exercise full control of the production process, remotely cut models and work in groups, as well as store and share finished files, build reports on the load of each printer, and monitor the print process via built-in web cameras. The Raise Cloud service is available as a web and mobile application, which allows you to access it no matter what device you are using.

The third most important element of the entire system is the Raise Library web service, which collects a plethora of useful information from users and Raise3D technical support specialists. Here you can find print profiles, ready-made textures for your projects, the ability to save your models in the cloud, as well as an extensive knowledge base on various aspects of 3D printing. 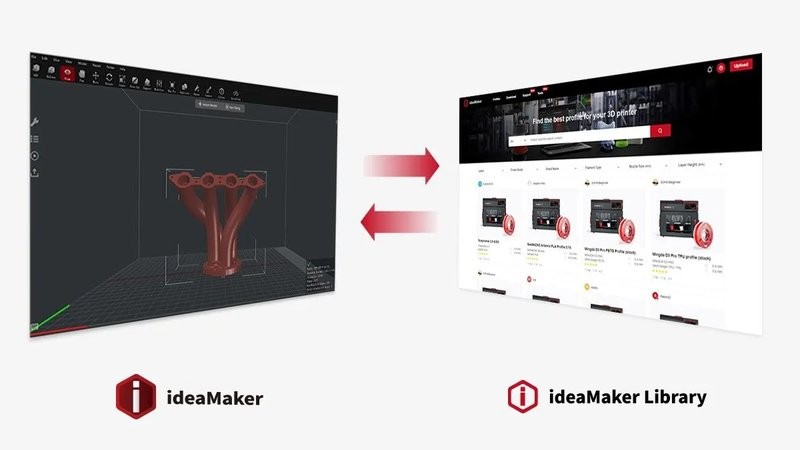 And finally, the OFP (Open Filament Program), the importance of which can hardly be overestimated for users. Its essence lies in the fact that all manufacturers of 3D printing filaments have the opportunity, in cooperation with Raise3D specialists, to create print profiles for their materials on Raise3D printers. There are dozens of such manufacturers in the 3D printing market, and each of them produces many different types of filament. Passing through the OFP program, these materials become easily available to owners of Raise3D printers, who, having received ready-made print profiles, will be able to start printing without any experiments, saving their time and money. This approach is unique in the 3D printing market; no other manufacturer offers such a service to its customers.

Apparently, the main product of the company is 3D printers, which today are divided into a few lineups — the Pro2/Pro3 series and the E2 series. The Pro2 series consists of two models, the Pro2 and the Pro2 Plus; it can be said to be a veteran in the 3D equipment market. The sales of these printers began more than 3 years ago, but they are still in demand all over the world, remaining an extremely competitive machine, primarily in the category of large-sized models. 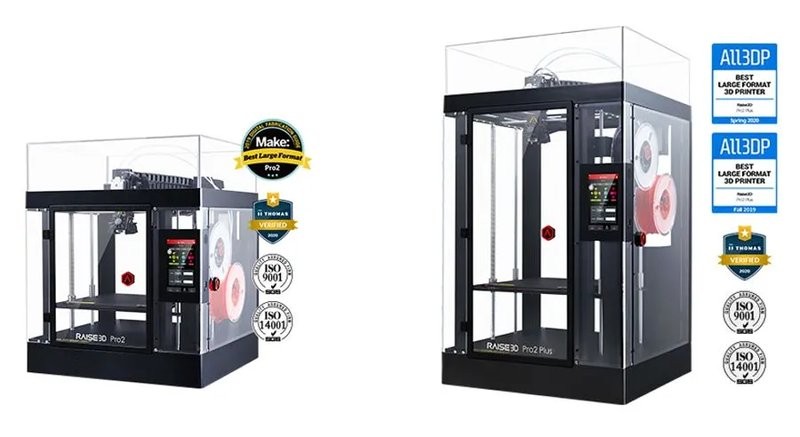 It makes no sense to dwell on the technical characteristics of each printer in this overview, but the key features include a large build area, two extruders, a 7" touchscreen, an integrated webcam, a HEPA filter, completely enclosed and transparent body, and all-metal extruder with a maximum temperature of up to 300 °C. The Pro2 series printers are highly respected by customers, being suitable for a wide range of applications. These models served as the base for the more refined Pro3 series consisting of the Pro 3 and the Pro3 Plus models.

The second line of printers is called the E2, and it also has two models, the E2 itself and the new E2 CF, which was announced at the TCT Asia show in Shanghai in May.

Unlike the Pro2, which is based on the N series, the E2 printer was designed from scratch with a new basic principle of building 3D printers. It was based on the recently launched IDEx system featuring two independent extruders. In reality, extruders are only partially independent, allowing two identical models to be printed at the same time, but not allowing two different models to be printed. This scheme enables you to increase the productivity of a single printer, which is especially important for small-batch production and does not reduce the printer's ability to print complex or two-color models with two extruders. Unfortunately, owing to its compact design, the E2 has a slightly smaller build chamber size than the Pro2 series. Another major innovation in the E2 line is a built-in video bed leveling assistant, which allows you to learn how to calibrate the printer platform as clearly as possible while creating a visual 3D model of the result. This level of visibility of the complex process of printer calibration has not yet been implemented by any other 3D printer manufacturer. Besides, all Raise3D’s bells and whistles have migrated to the E2 line: a large 7-inch touchscreen, built-in webcam, all-metal extruder heating up to 300 °C, and many others.

The second printer of the line called E2CF is designed for a specific task — printing with carbon fiber-filled materials. For this, the basic E2 printer was modified to work optimally with this particular material, the feed mechanism was changed, the nozzles were replaced with steel ones that can work for a long time with abrasive materials, standard coil mounting locations were replaced with special external boxes. There, the plastic will always be dry, and this will play quite a big role for the print quality. A special support material is in the process of development; it will allow printing complex models without losing the quality of finished surfaces. 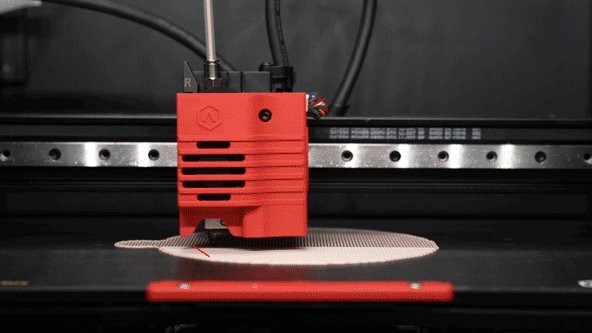 Another important step for the company was the decision to enter the industrial 3D printer market. At the same TCT Asia expo in Shanghai, two new devices were announced, the delivery of which is due to begin next year. The first of these is the RFM500, an industrial FDM printer with a build volume of 500 x 500 x 500 mm and two independent extruders. The model is aimed primarily at companies in the automotive, aircraft, and space industries. 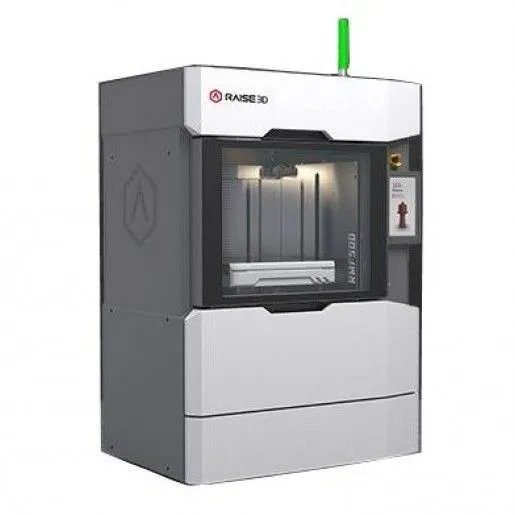 The second project presented by the company is the Raise3D MetalFuse system which consists of three devices making it possible to go through the entire printing and post-processing process to obtain metal products. The printing itself is based on the FDM method and will use filaments produced by the German concern BASF. After printing, the model will be post-processed to acquire final properties. 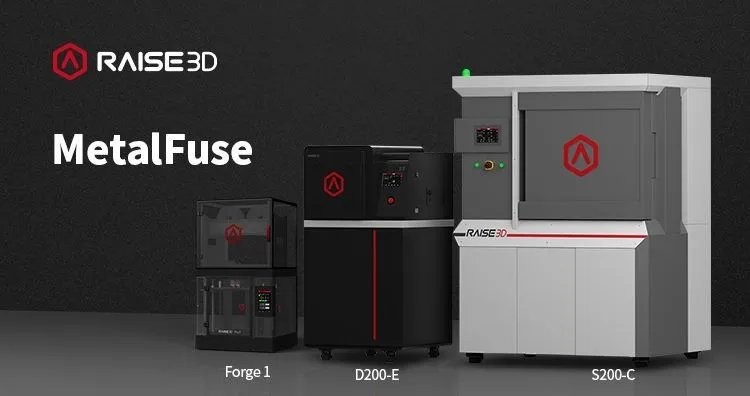 Today Raise3D is one of the world’s leaders in the desktop 3D printing market. The company is in great shape and ready for a new stage of its development, entering the market of industrial solutions for 3D printing. Follow our blog to be aware of all the newest products by Raise3D and other high-end manufacturers. 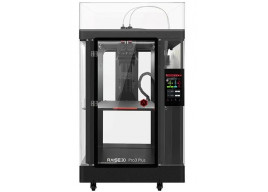 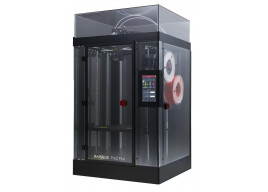 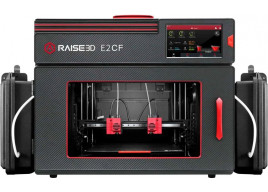 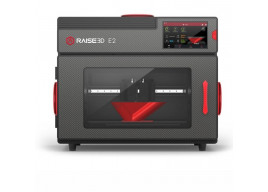 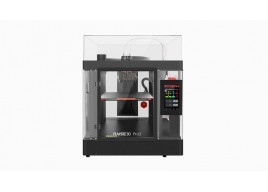 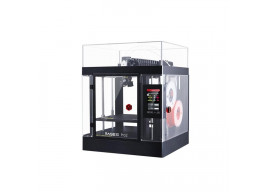