The developers of Marsenary, an online first-person multiplayer shooter, asked us to build them a huge model of a minigun-style weapon from their game.
How We Made a Massive Martian Machine Gun For an E3 Exhibitor

The developers of Marsenary, an online first-person multiplayer shooter, asked us to build them a huge model of a minigun-style weapon from their game. 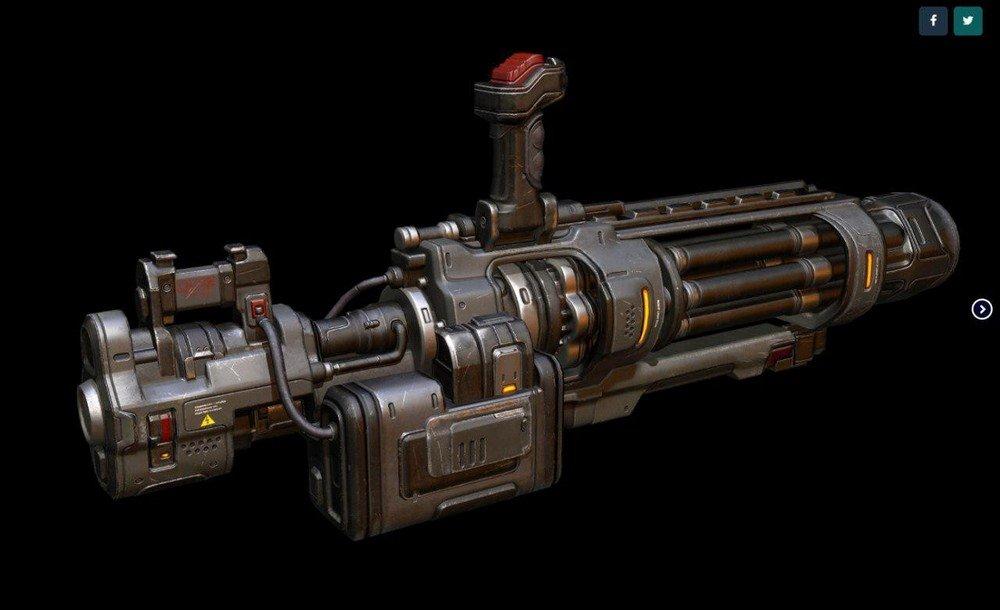 The model gun was needed as a prop for their booth at the upcoming Electronic Entertainment Expo, a trade fair for the games industry held annually in Los Angeles. 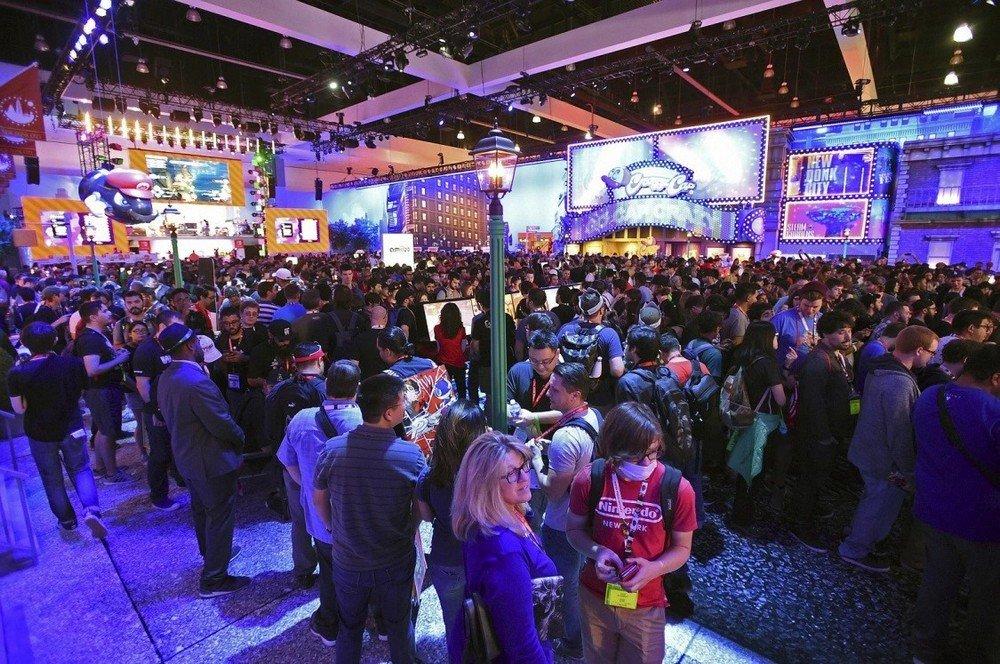 The multi-barreled machine gun is the default weapon of the Juggernaut, a class of game characters with a heavily armored exoskeleton. Juggernauts are mercenaries in a war between mining corporations on Mars. 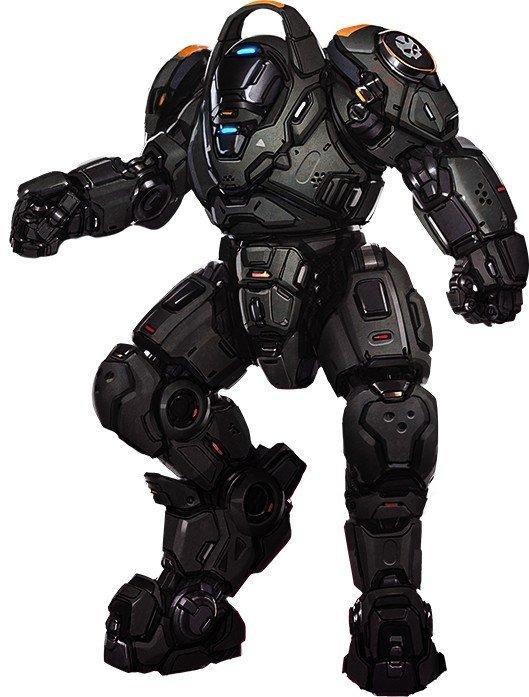 The game is a first-person shooter with elements of strategy. Players build, defend and capture other players’ mining bases, referred to in the game as “forts”.

How it’s done without 3D printing

Before 3D printing came to be, model weapons like this would have been made to order by theatrical prop suppliers or special effects studios. The resulting models were often inaccurate, turnaround was invariably slow and the whole undertaking was an expensive affair.

Papier-mâché, plastic, cardboard and plywood are just some of the materials commonly used. Some enthusiasts even made their own imitation weapons from paper. 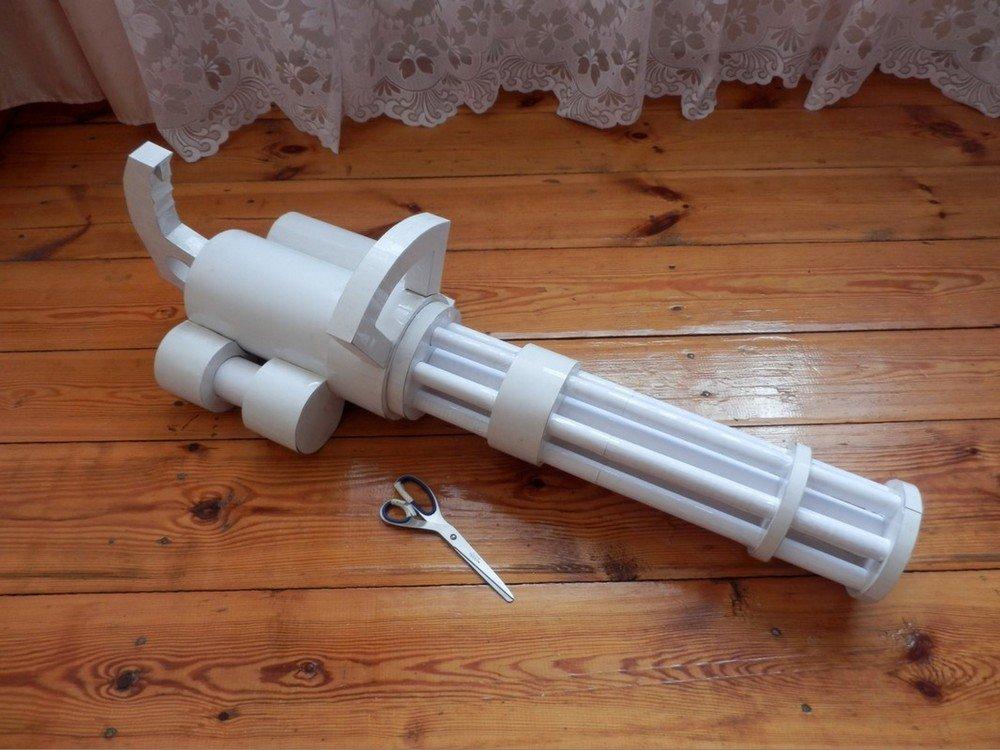 How we did it

The customer provided us with a 3D model in .obj format, the kind used for in-game visualizations, and some colored renders as guidance for painting.

The files only described the external geometry and textures, and weren’t suitable for printing. 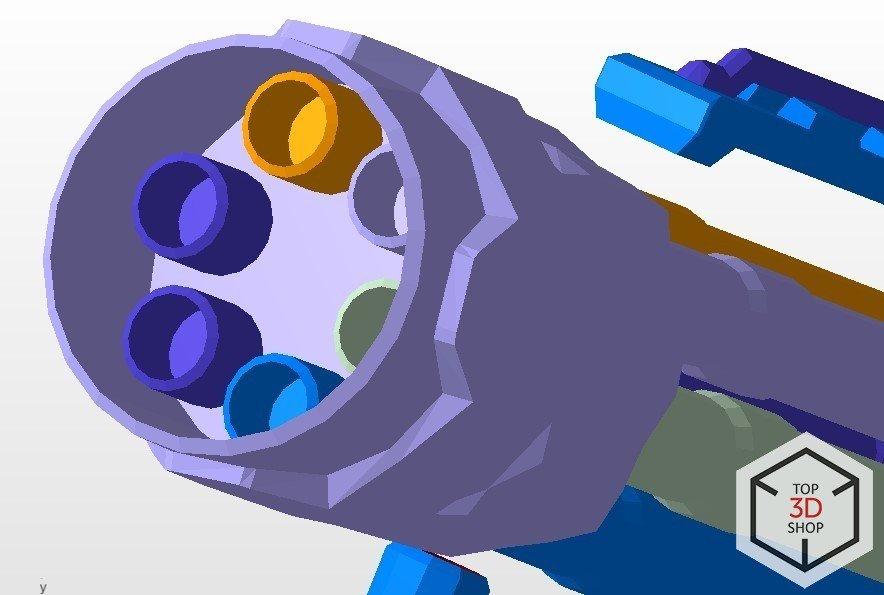 Extraneous angles and chunky polygons go unnoticed in the fast-paced action of the game, but on a three-dimensional model that you can pick up and handle they would be immediately obvious. In the artwork on the developers’ website the gun has smooth, rounded edges and surfaces.

We had to touch up the model by adding inner volume, closing unclosed polygons, increasing resolution and adding detail to all of the 25 components. 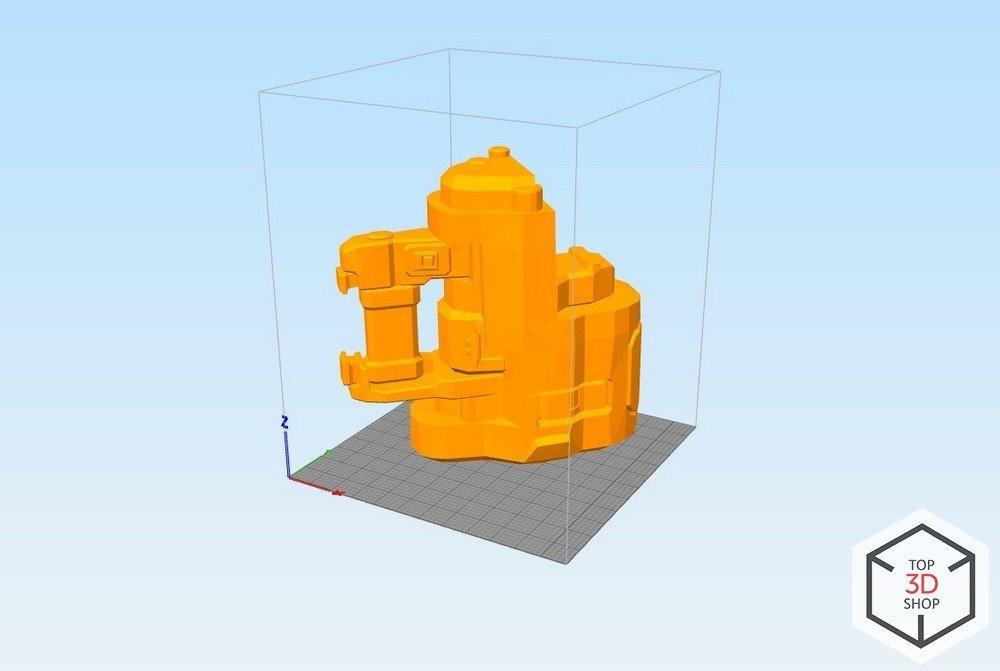 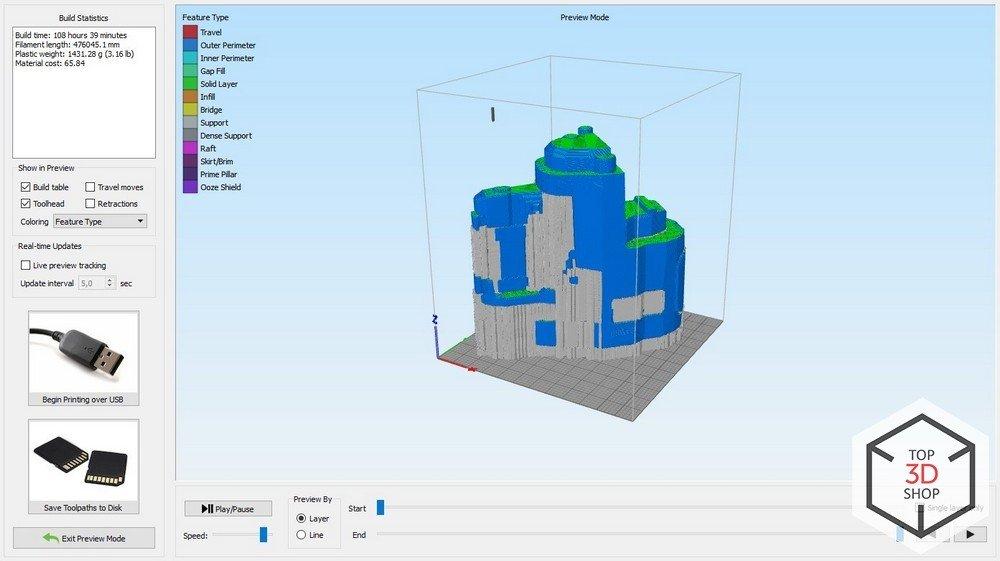 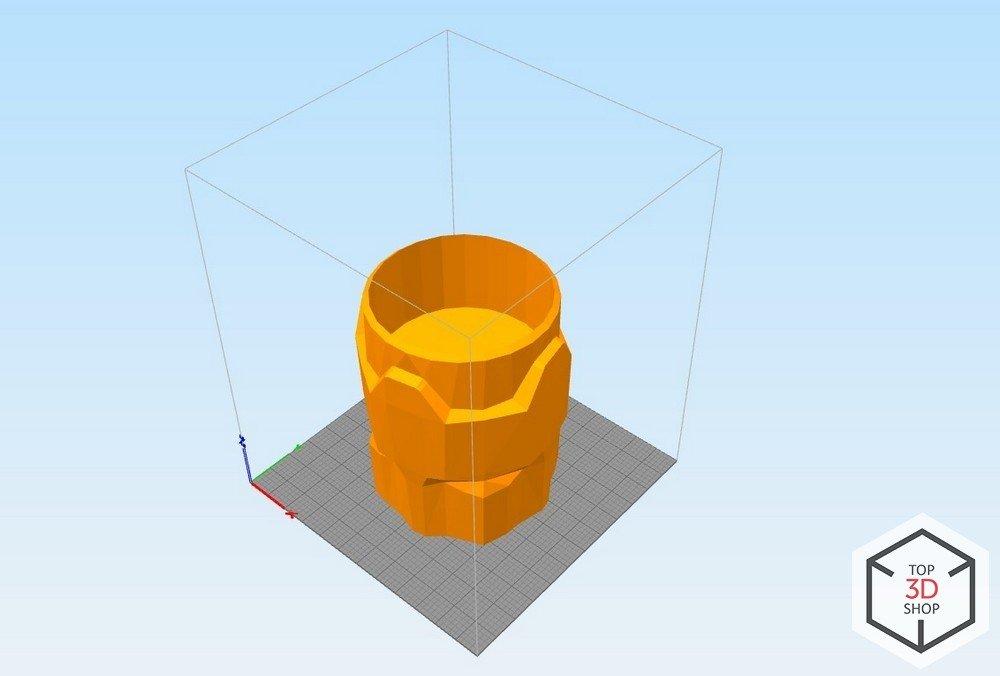 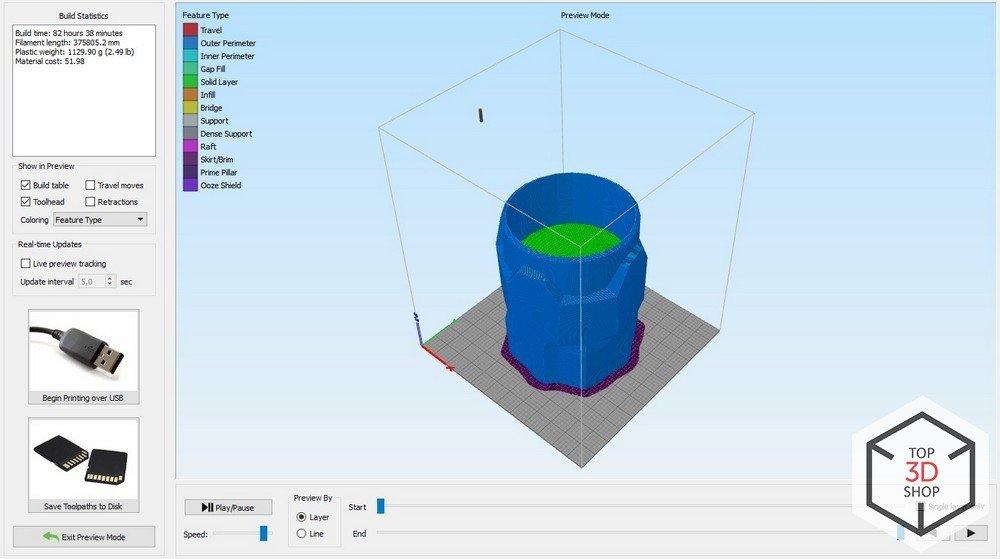 It took 15 hours for a 3D designer to complete the touch-up process, but the result was worth it. The model was now less angular and much more natural-looking. 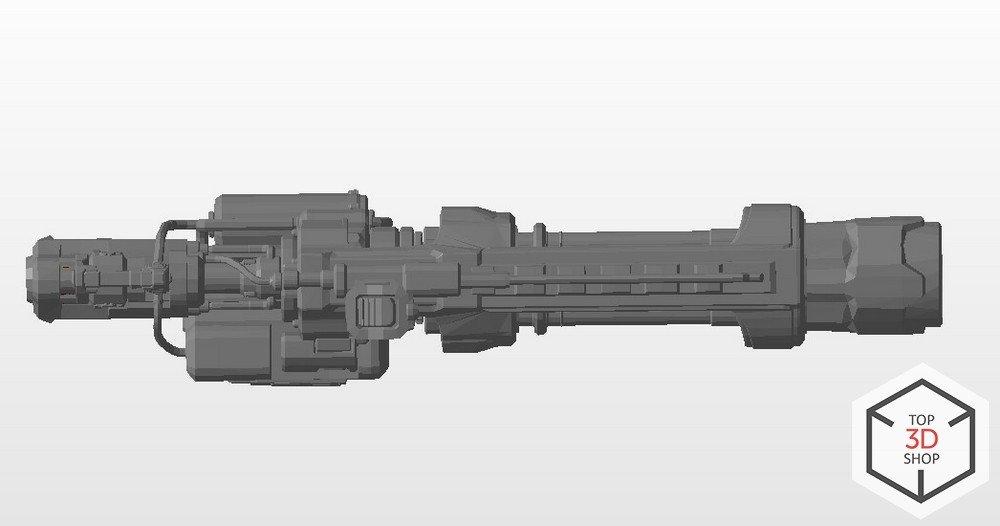 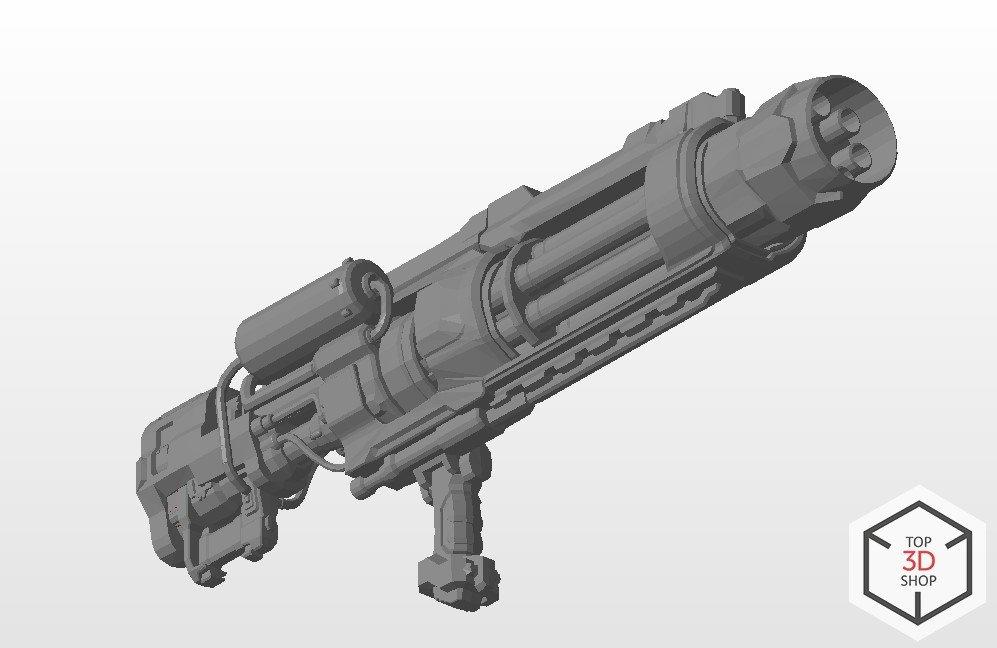 The 1.5-metre-long machine gun was far too big to print all at once, so we sliced the model into sections that we then printed separately. 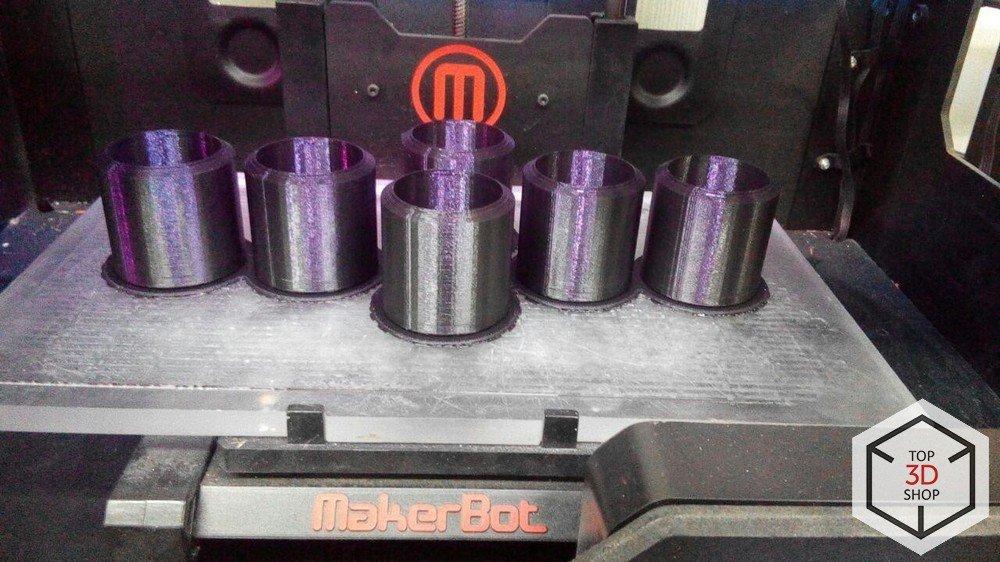 We printed the PLA and ABS parts in different colors for ease of assembly later. 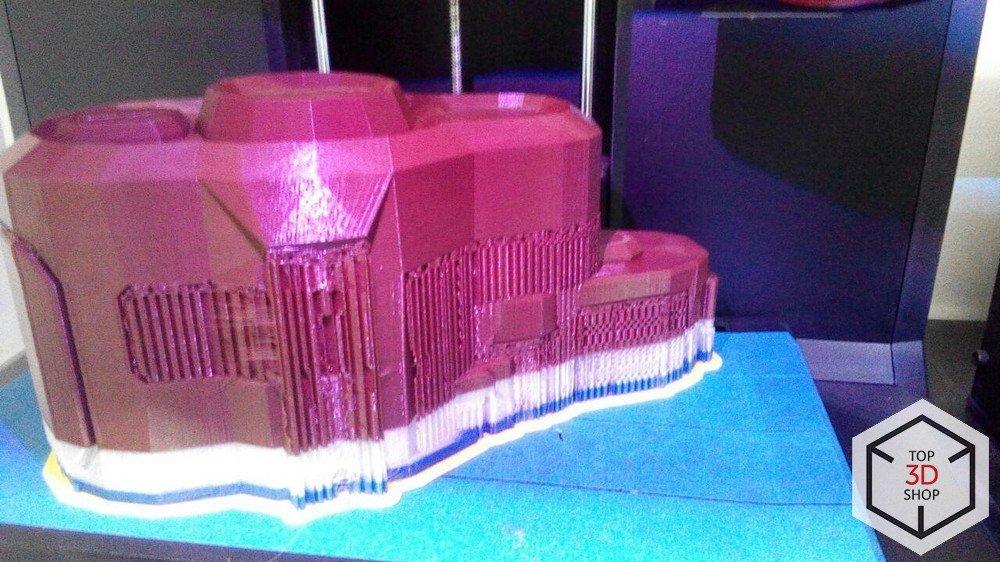 At 422mm in height, the largest of the parts completely filled our MakerBot z18’s print chamber. 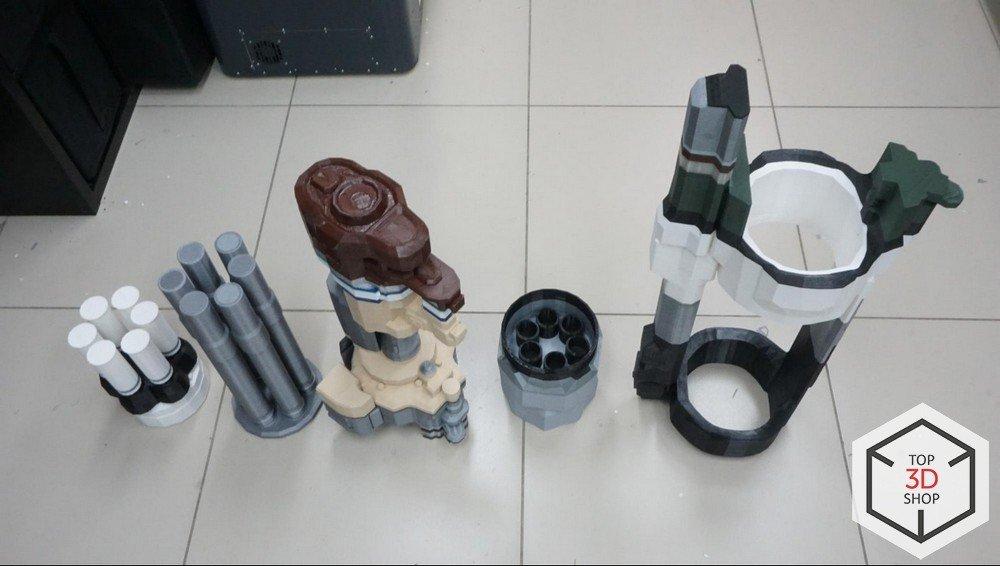 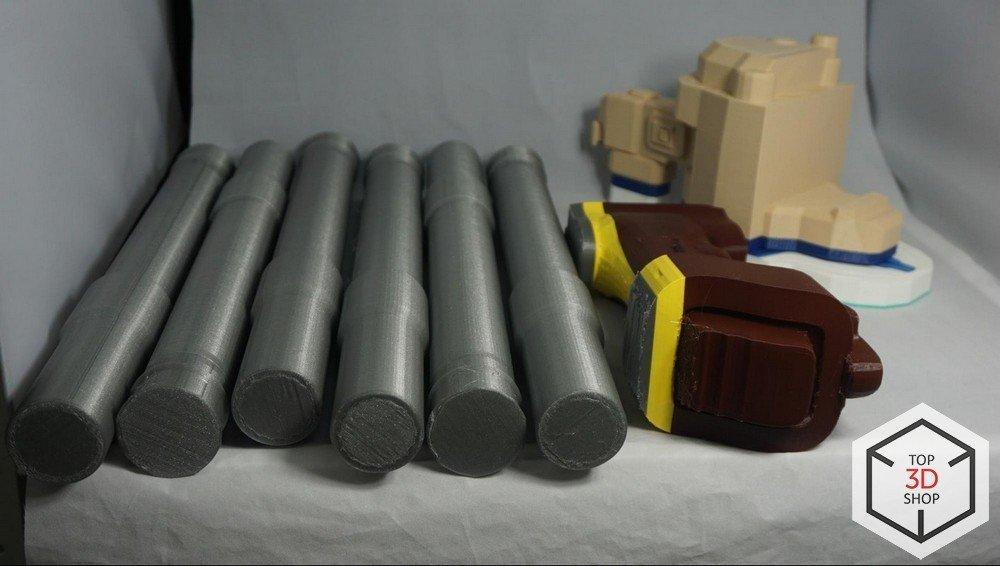 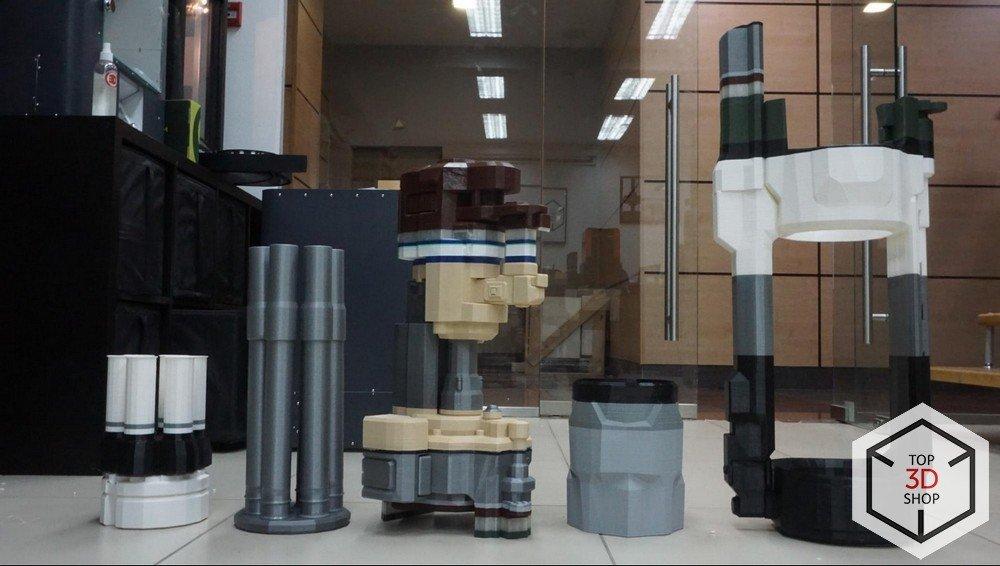 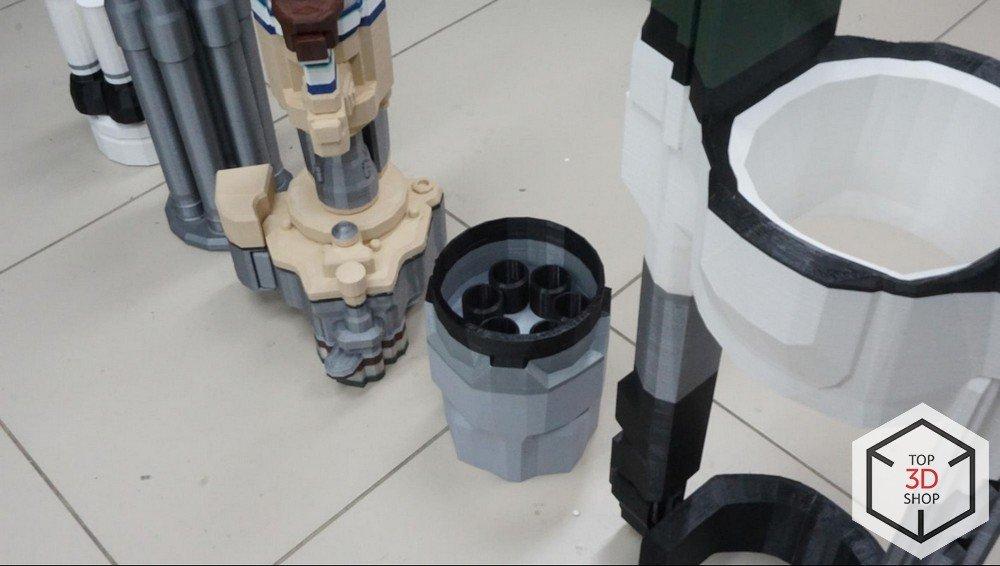 Once printing was complete we assembled the 1.5-metre long minigun. 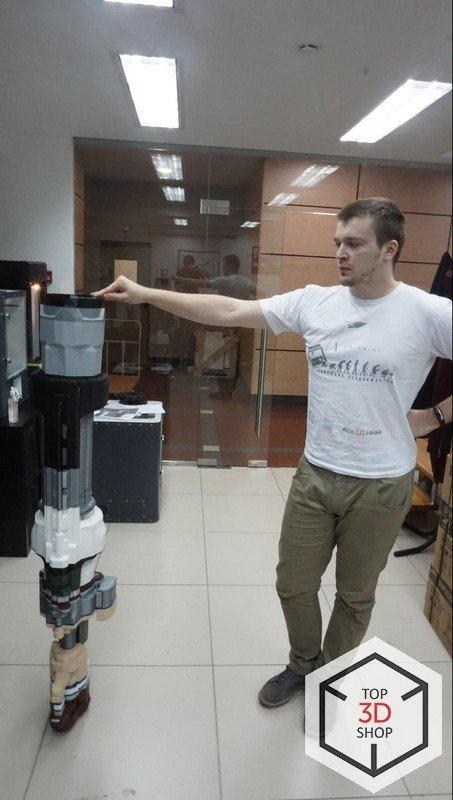 Try hauling that around without an exoskeleton. 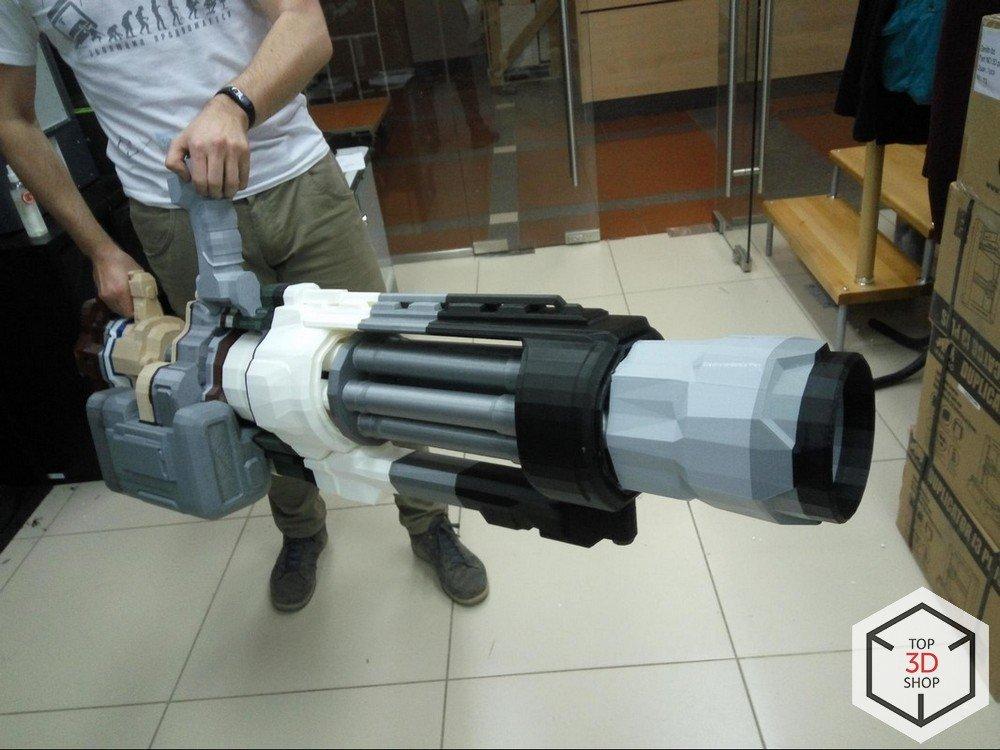 Then we were ready to paint it. 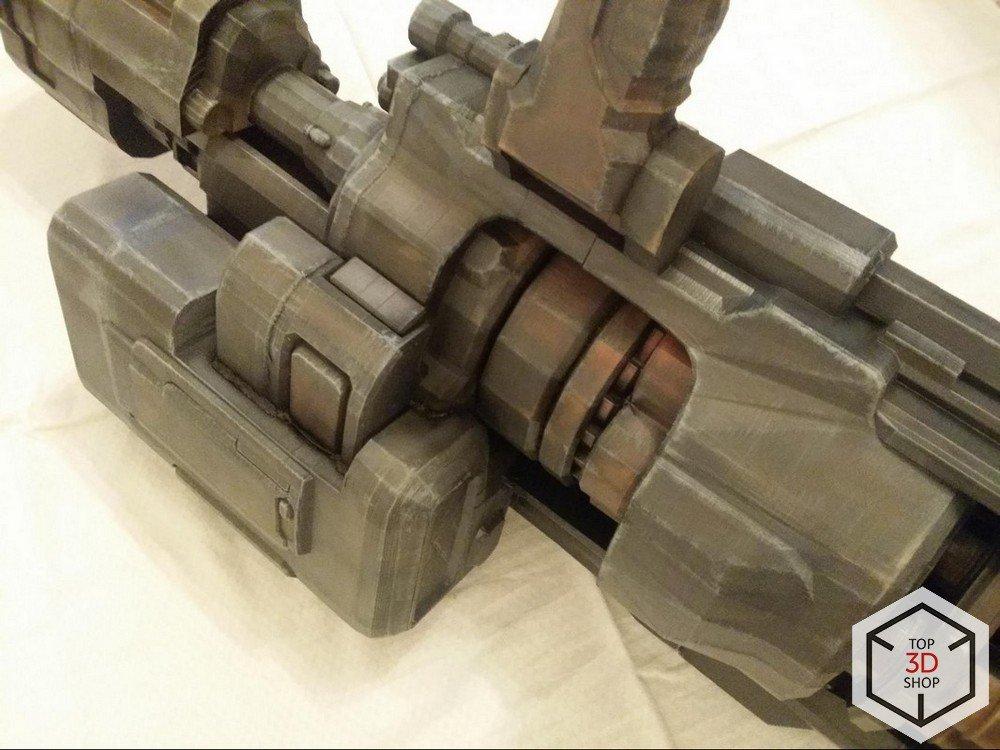 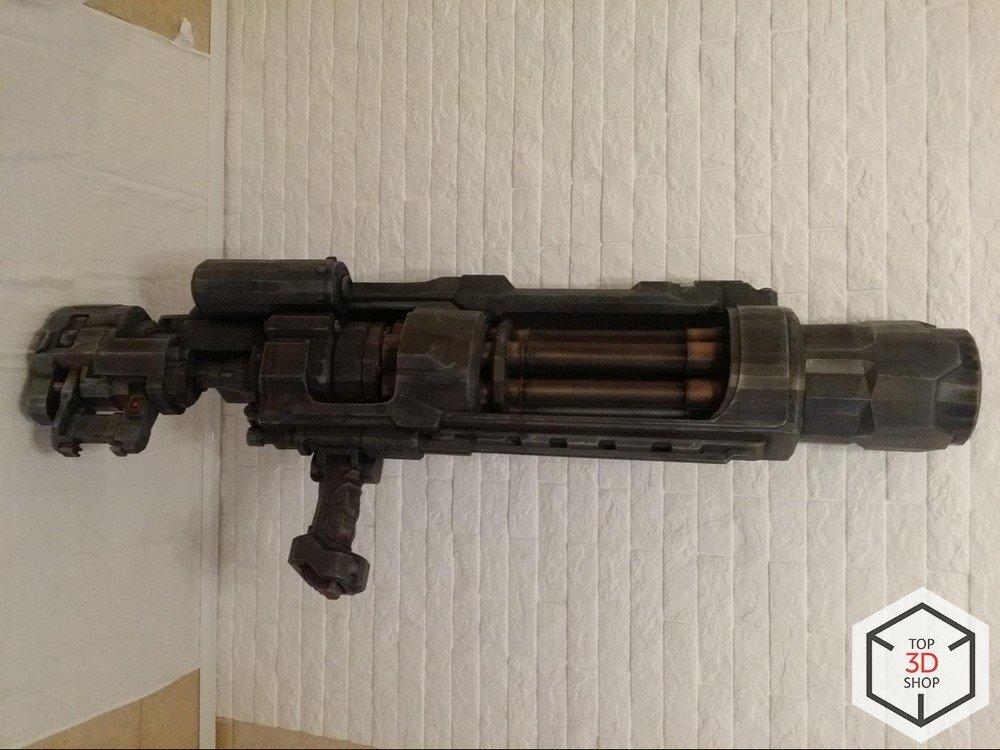 It turned out just like the one in the game.

The customer took delivery of the finished article and it jetted off to the conference in Los Angeles. 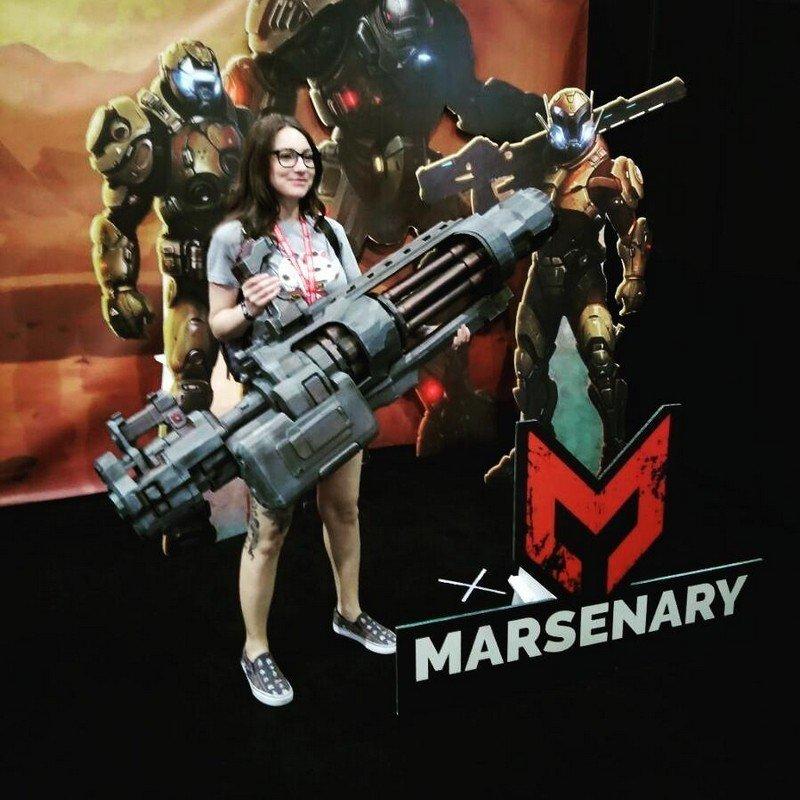 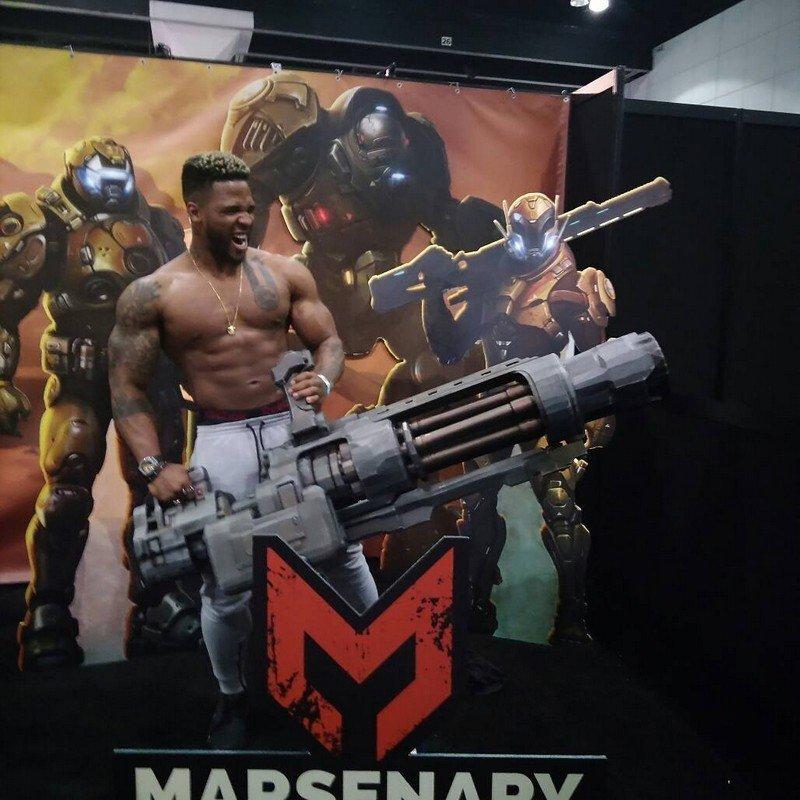 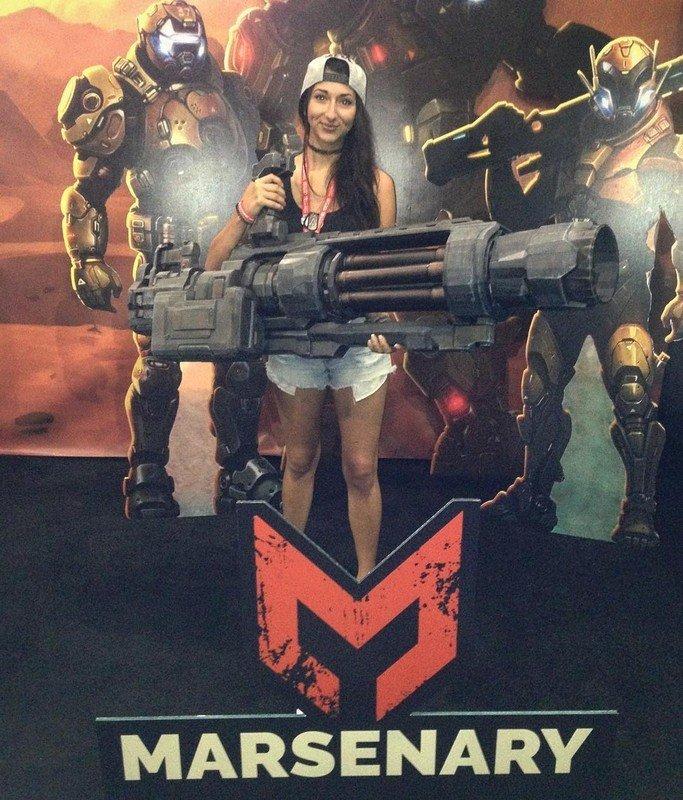 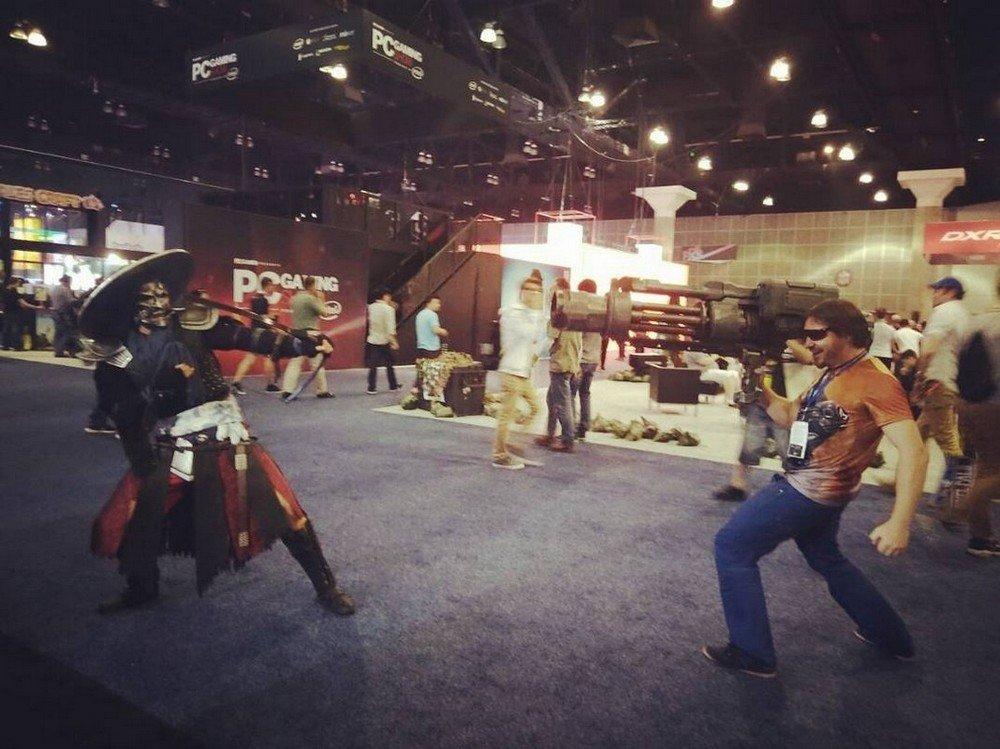 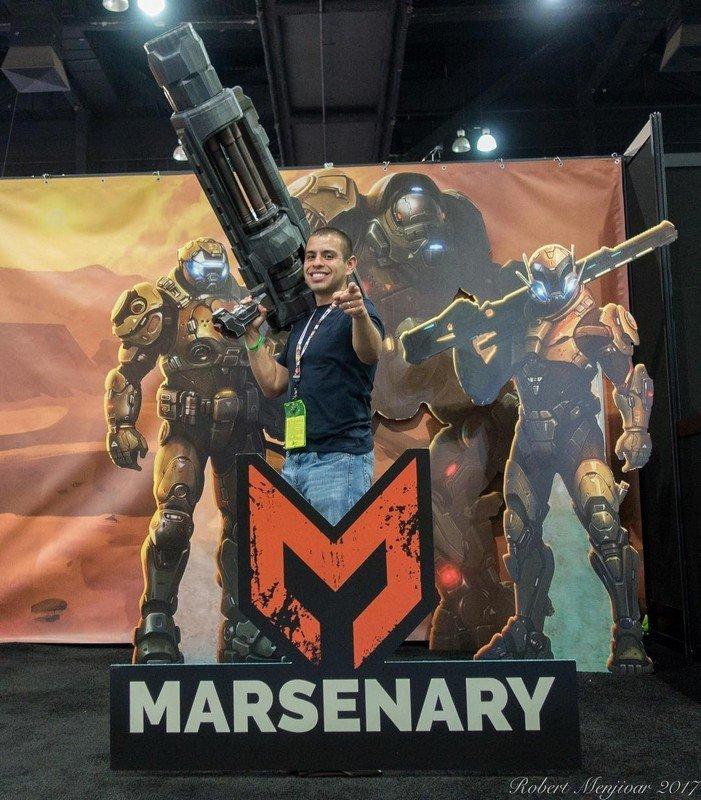 To speed things up, we printed the separate parts of the gun on several printers at once. 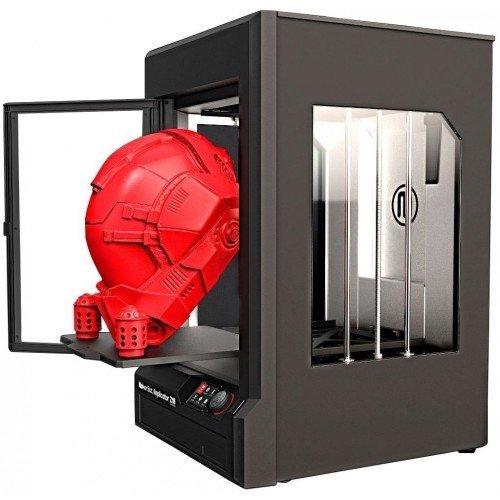 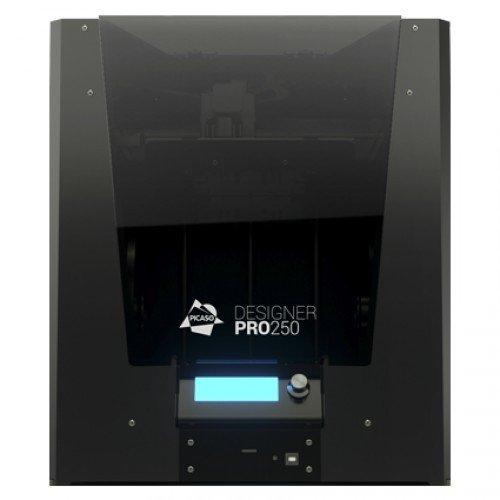 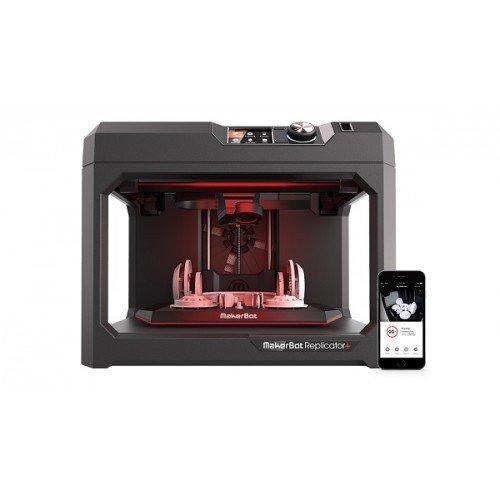 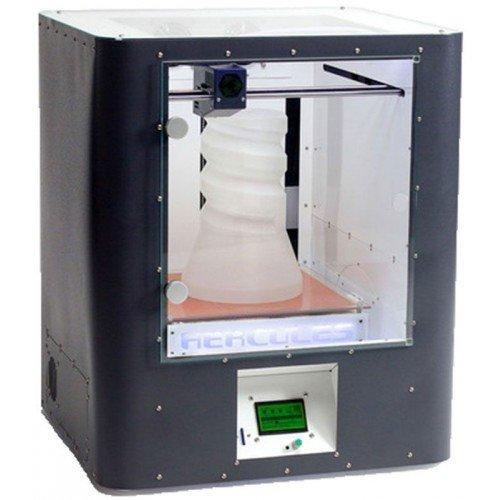 How much did it cost?

This build was a fascinating project and a useful exercise for us, so we offered the customer a one-off discount that they simply couldn’t refuse.

Together with the computer model touchup and all materials and labor, the price for this model would have been around $3,000 without discount. Contact us to find out about pricing and terms for your project.

Where oversize printing is needed

Models of such large proportions are not exclusive to events like E3. Interior designers regularly print large decorative elements for bars, cafes, private homes, offices and retail outlets. Large models are a staple of the theater and film industries.

How to print an oversized 3D model