In this article, we will talk about the Designer XL 3D printer by PICASO 3D — the first large-volume FDM printer by this company that can work with engineering plastics.

The PICASO 3D Designer XL 3D printer was unveiled at Top 3D Expo in September 2018. This is the third machine in the X series. 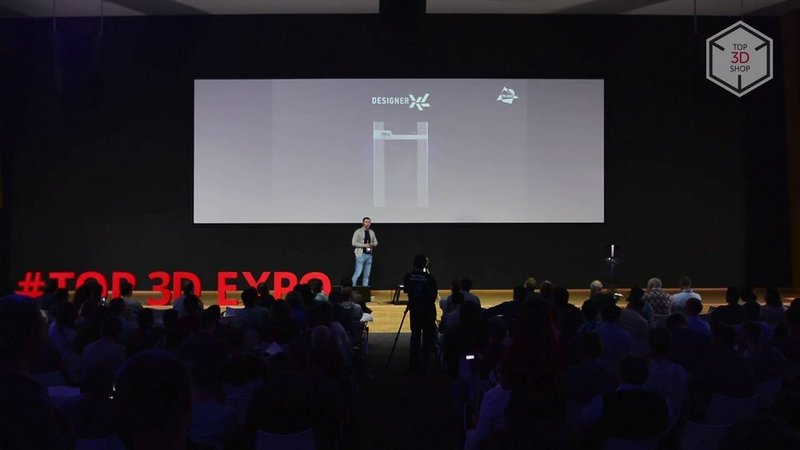 The new platform was announced 4 years ago, and the first 3D printer of the series — the X Pro — became available on the market in 2017. The single-extruder model named the PICASO 3D Designer X was unveiled this spring.

The Designer XL is the first large-format 3D printer by PICASO 3D that can work with high-performance materials. 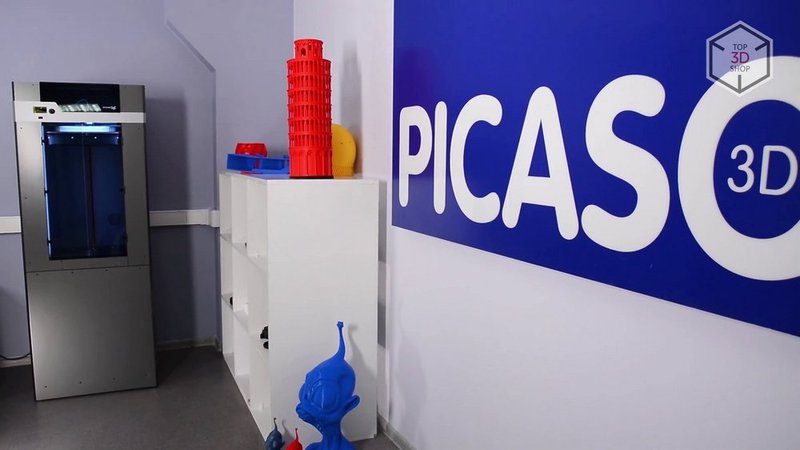 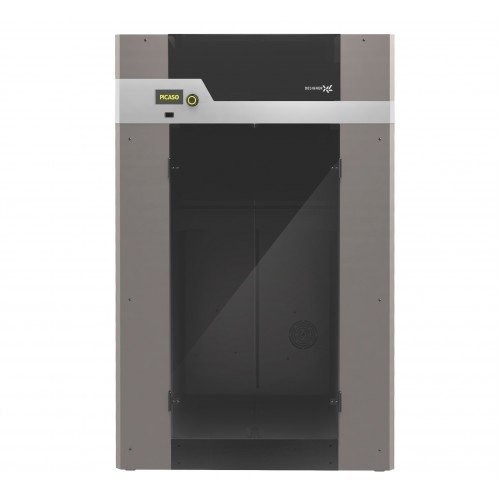 Designer XL inherits the main cues from the Designer X series. This includes both the design and the interface. 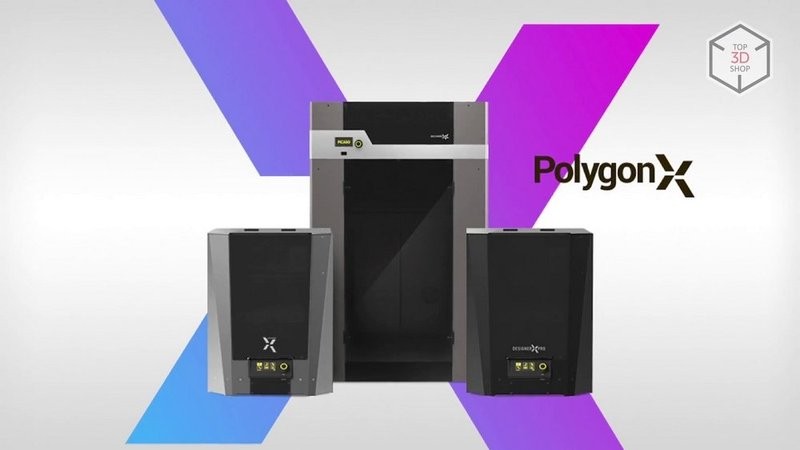 The platform was envisioned to become a united ecosystem that allows the machines of different levels to work together without any issues. Several printers can be connected to the same network, thus forming a 3D printing farm. 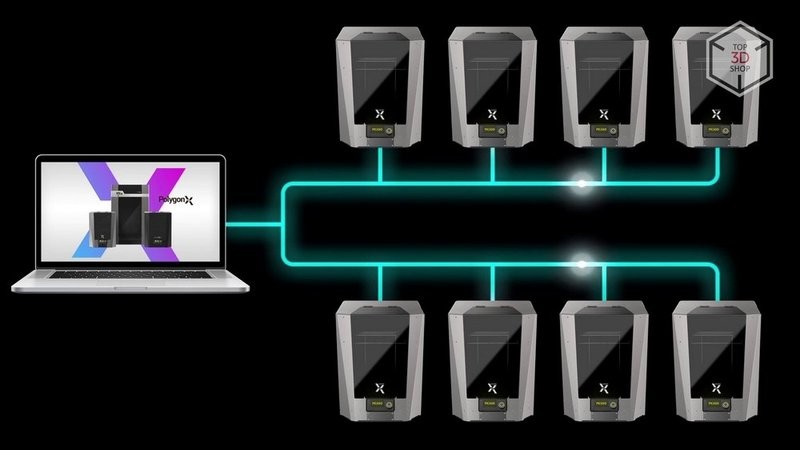 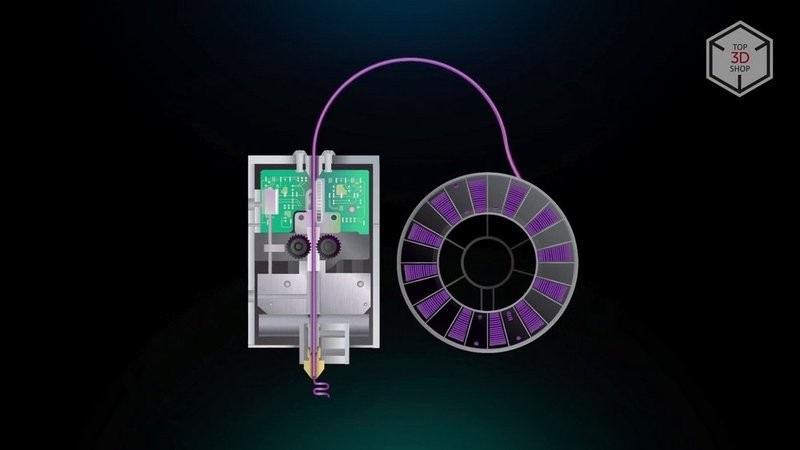 First and foremost, the PICASO Designer XL features a large build volume. The base of its print plate is a 36x36 cm square, and the height of the chamber is 61 cm. The functional volume is 79 liters. It’s enough to print a full-sized motorcycle helmet. Or a steering wheel of a race car. Or the Tower of Pisa on a scale 1:100 as a single model. 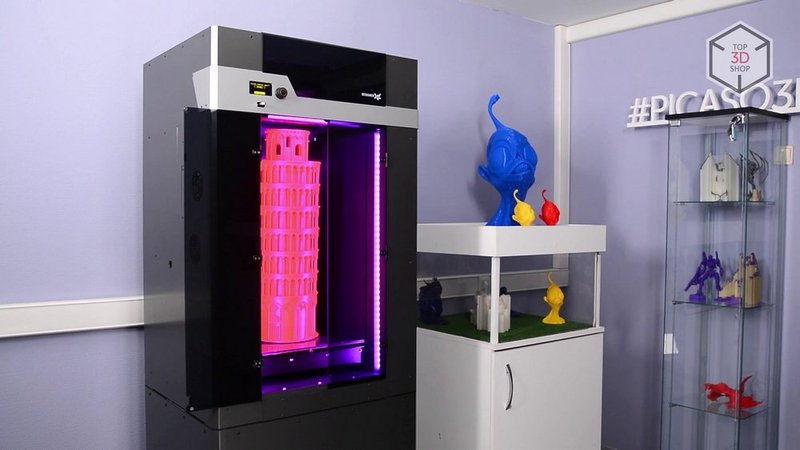 The enclosed design allows the machine to work with the most demanding filaments. The steel frame and reliable kinematics warrant stable printing. 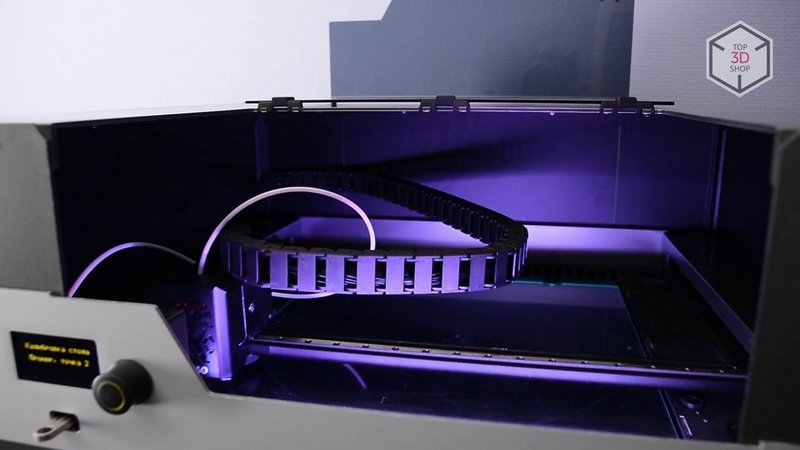 The extruder of the Designer XL can heat up to 410 °C, while the print bed can reach 15°C. This means that the new 3D printer is ready to work with engineering-grade and high-performance plastics — such as PEEK or Ultran. 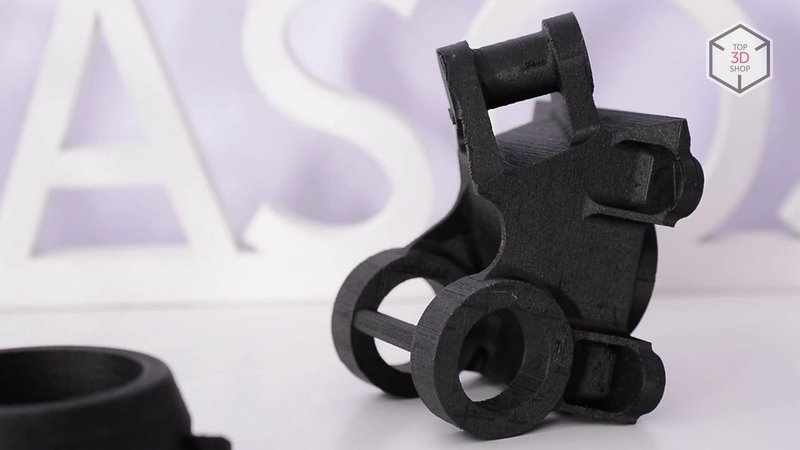 Another new feature is automatic bed leveling. The calibration is completely non-manual, there are no half-measures: 4 motors move the platform across the Z-axis.

The leveling process starts automatically before each print job. It’s possible to switch to a manual startup mode or turn off the process completely. 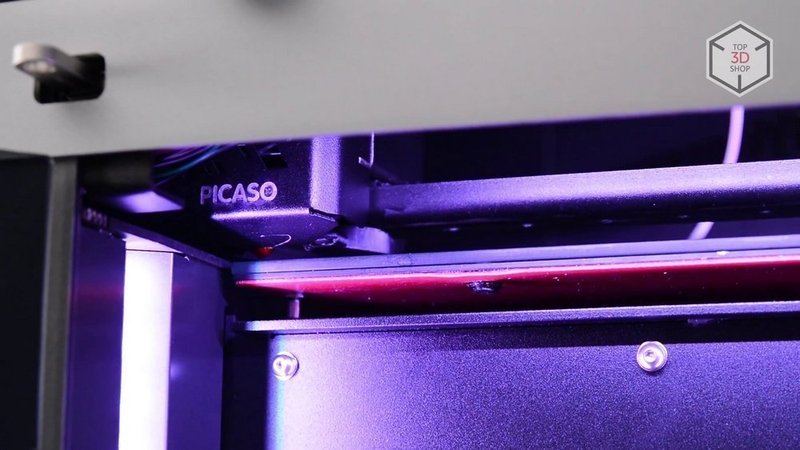 Polygon X is a proprietary print control software that allows you to switch between two print preparation modes: the ‘Fast’ mode will be useful for newcomers and provides the minimal number of settings to tinker with, while the ‘Extended’ mode is geared towards experienced users and lets them precisely control every setting. 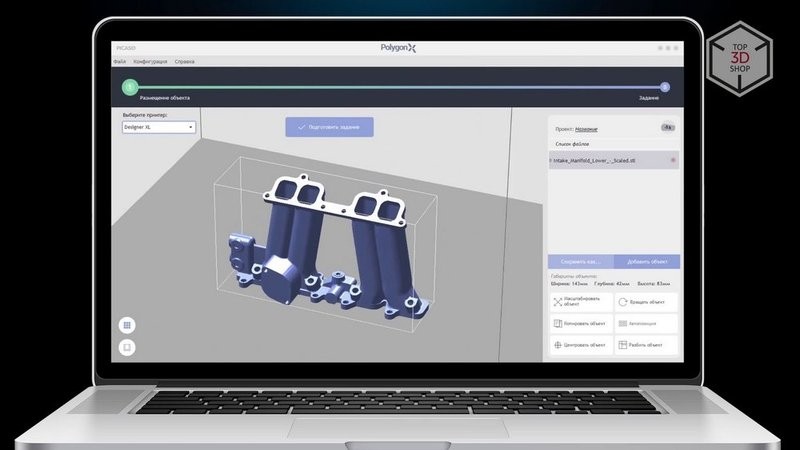 Like other printers of the series, the Designer XL features a built-in profile system — the material is chosen immediately prior to the printing process. 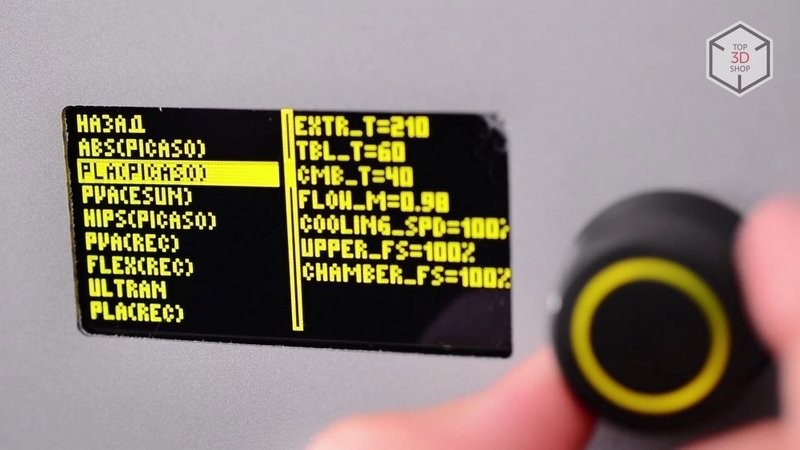 The Designer XL features the second generation of the Flow Control system. It’s capable of detecting any filament issue in a flicker of a second. The system will warn you about filament blockage, breaking or runout issues. 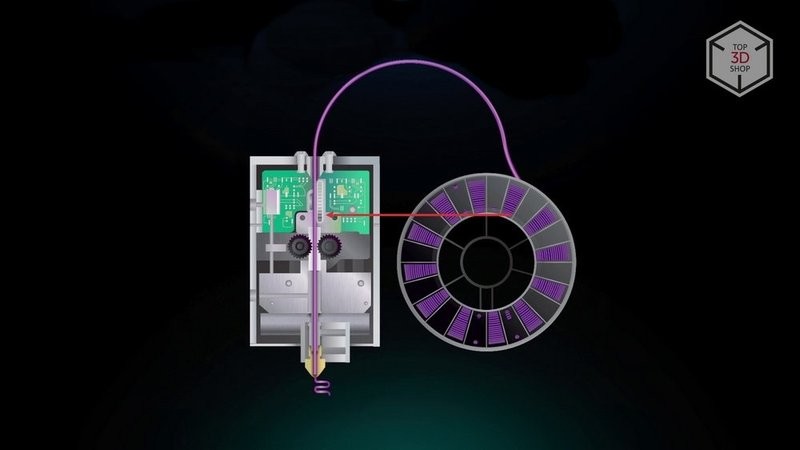 Another interesting decision was to include a separate stand. 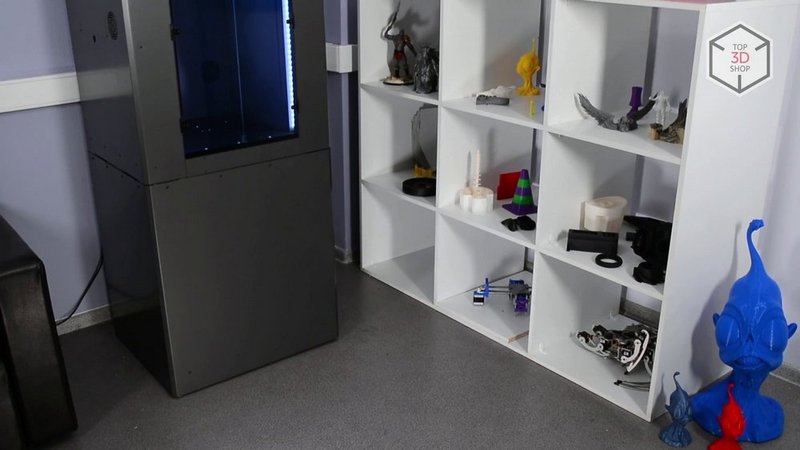 Its height allows for working with the 3D printer comfortably. The stand comes in two variations: a filament dry box and a filament container. Besides being able to house a 5-kg filament spool, the container will allow you to feed the filament right from the storage space. 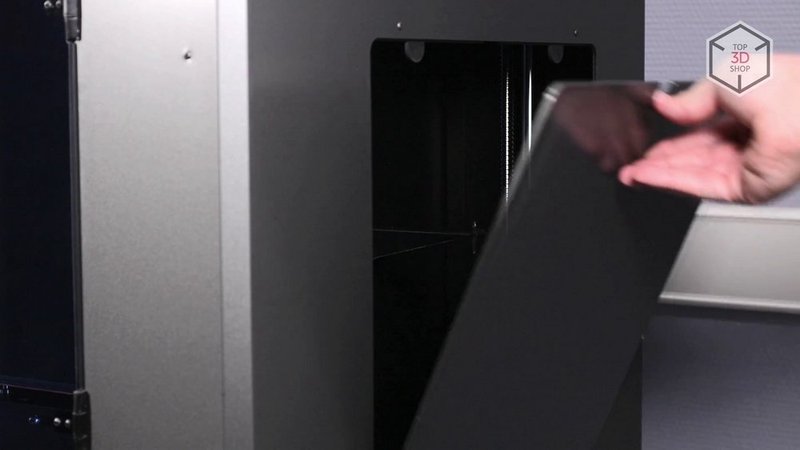 The PICASO 3D Designer XL can be widely used in various places: design studios, military-industrial complexes, prosthetic clinics. The machine will be especially useful when the standard build chamber size is not enough — the build volume of the Designer XL is 10 times larger than that of the majority of 3D printers available on the market. Moreover, the Designer XL can produce highly detailed parts and will have you spend less time on post-processing. 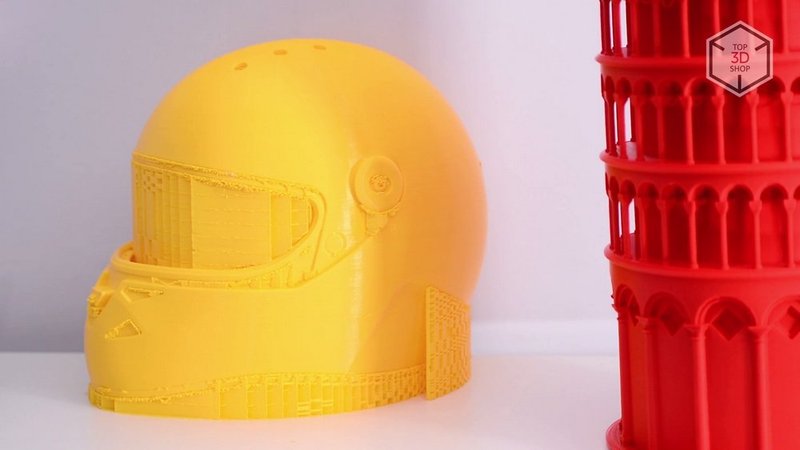 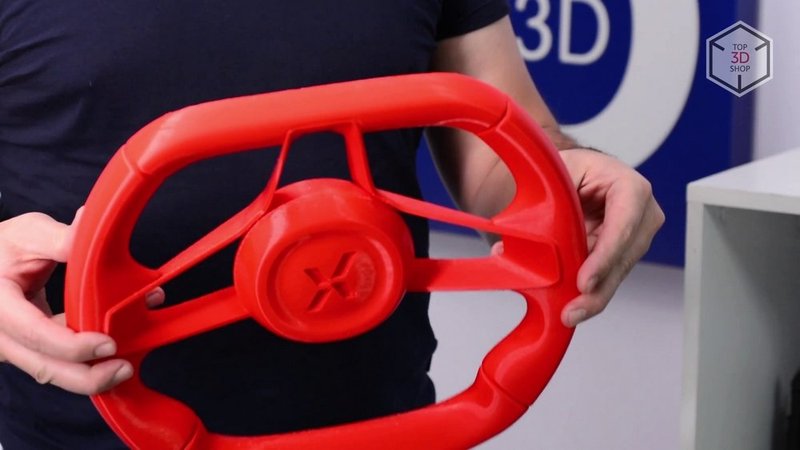 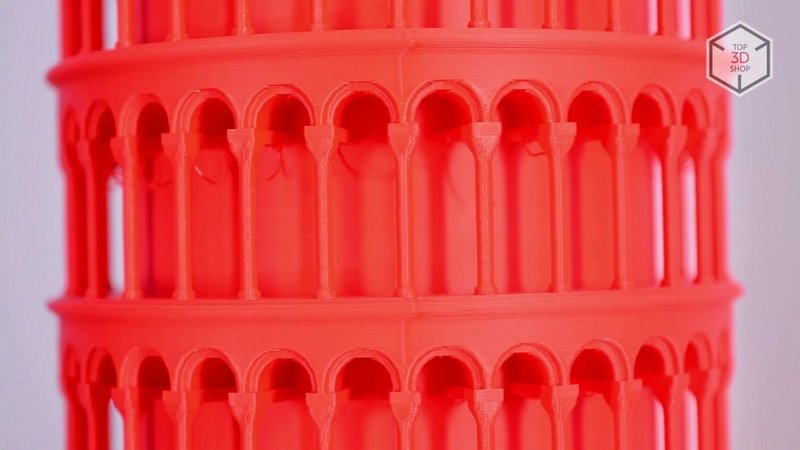 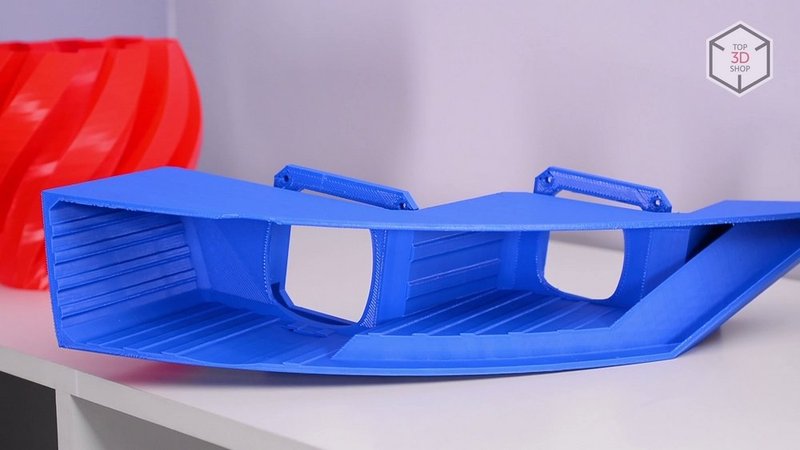 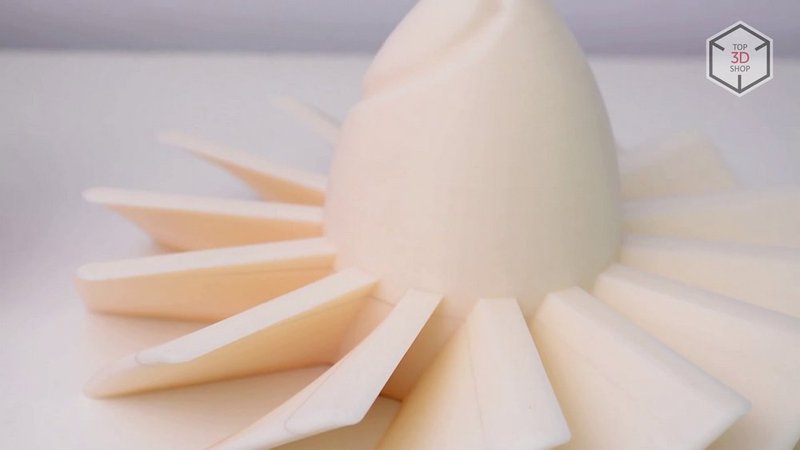 The ability to work with high-performance engineering-grade plastics significantly widens the range of possible applications of the machine: from prototyping to producing strong functional parts.

You can buy the PICASO 3D Designer XL with shipment and warranty on Top 3D Shop.