In 2020, Creality — a well-known manufacturer of budget 3D printing DIY kits — released the Creality Ender-3 V2. It’s a new version of the device that is very popular and respected among enthusiasts: the Creality Ender 3. 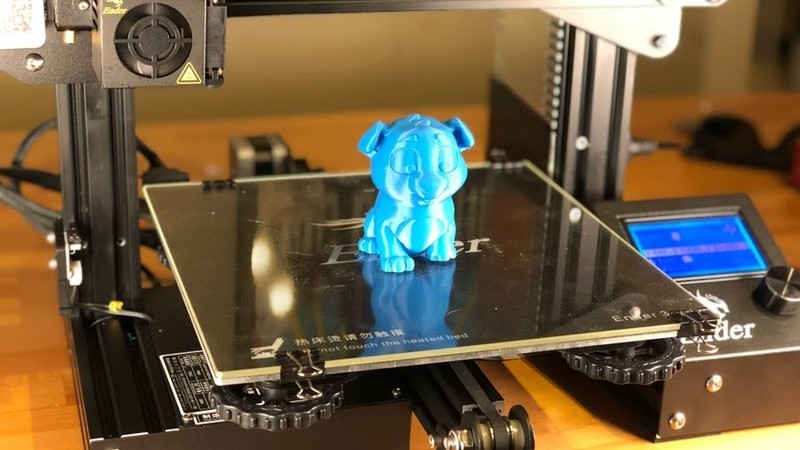 The predecessor has created a fuss among the hobbyists, not due to some original and cool features but to the great quality of printing and a solid build at a low price. The people who bought the device started to share their upgrade ideas and 3D models for the printer’s modifications, as well as their ideas and discoveries. The user community is vast, and there’s no lack of information about the machine. We decided to find out the differences between the Ender-3 and Ender-3 V2 and see if a more expensive upgrade is worth buying.

Both models are sold as DIY kits. This is one of the reasons why the brand manages to keep the price of its 3D printers relatively low. Assembling is an easy process, which will also serve as a great way to learn how 3D printers work to get a better understanding of the printing process. 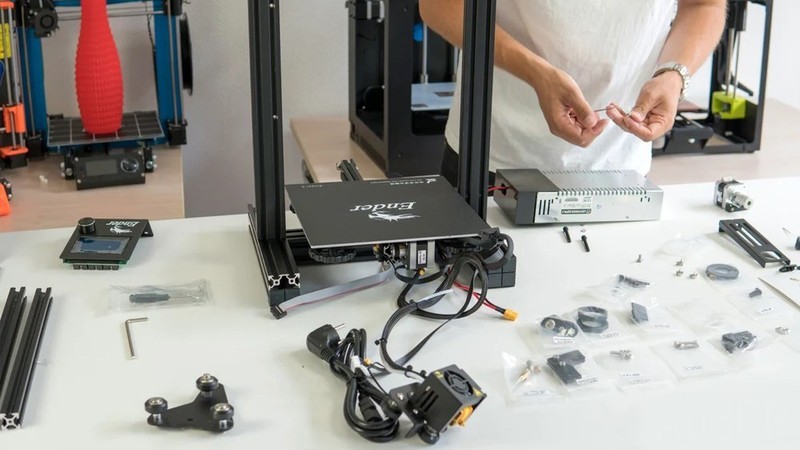 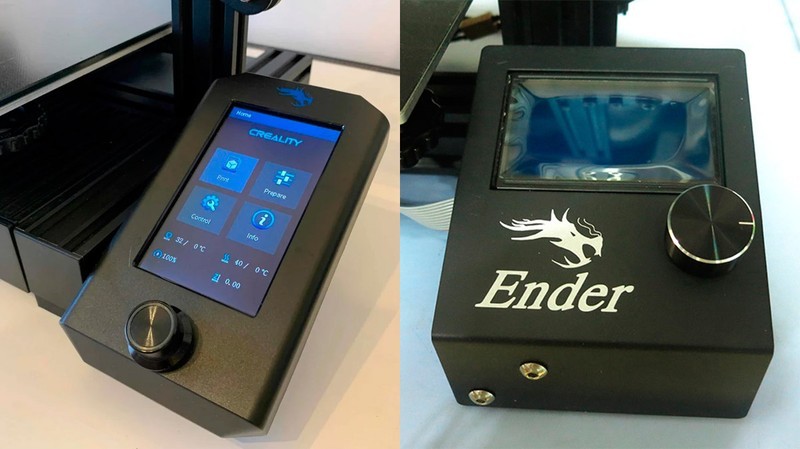 The first thing that catches the eye is a power supply being hidden in the bottom part of the upgraded printer. The display looks different as well: now it’s a more modern full-color HD screen, although it’s still controlled by a rotary encoder. The extruder is now placed inside a more aesthetically pleasing plastic case with the Creality logo on it. So we can say that the V2 version offers a more elegant and modern design. 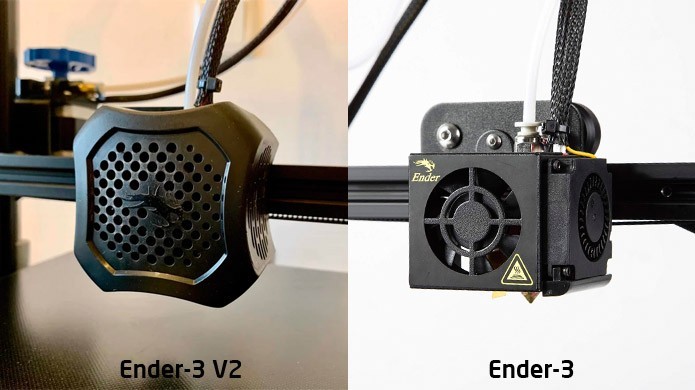 The print resume function is a nice bonus feature

Bed leveling is done manually in both modules but it’s a simple and convenient process thanks to large calibration nuts.

As you can see, the technical specifications of the Ender-3 V2 and Ender-3 are practically the same, so it’s easy to think that the only difference would be the price. But that’s not true. What else did change? 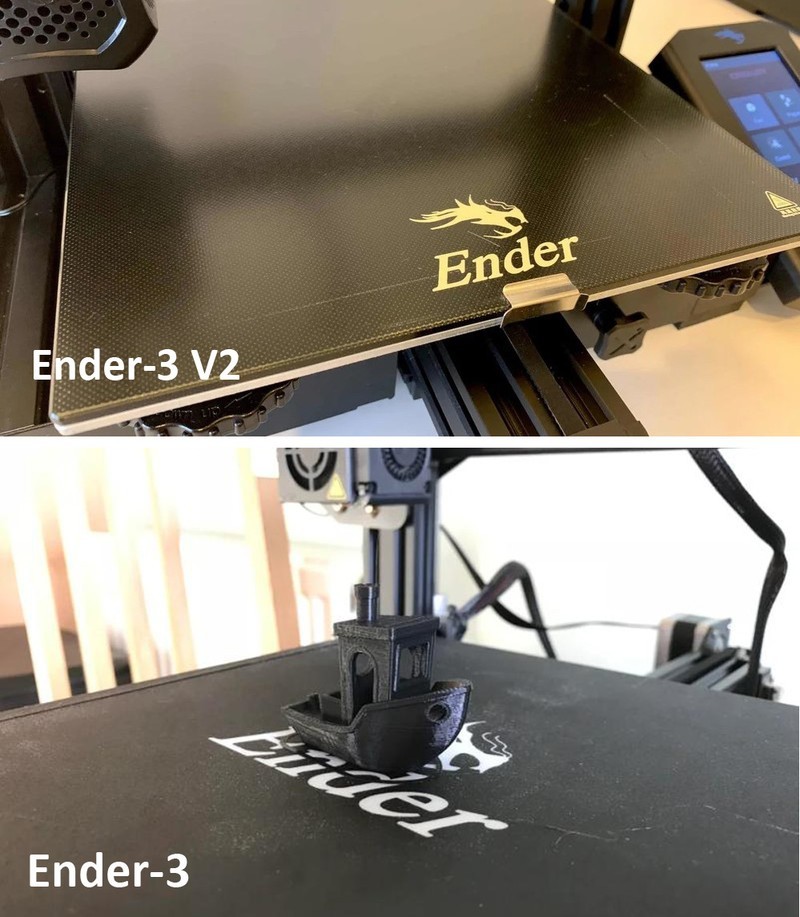 Among the most noticeable differences, there’s an upgraded 32-bit ultra-quiet motherboard developed by Creality. The level of noise doesn’t go over 50 dB which is comparable to the loudness of a regular conversation. The MeanWell power supply is a nice thing to have that allows you to switch the voltage from 115 V to 230 V. 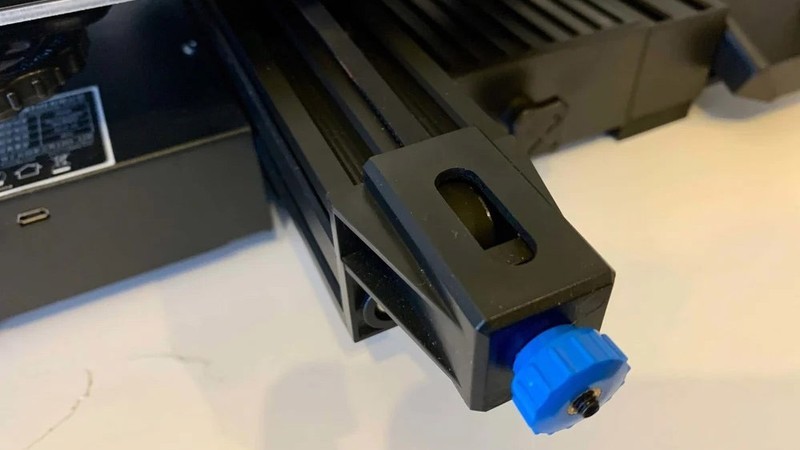 Creality also added two adjustable belt tensioners over the X and Y axes to prolong the life of the belts. A rotary knob for the extruder was also added for manual filament loading. It’s worth noting that the belt tensioners significantly simplify the belt adjusting process. Working with the predecessor, one had to loosen the knots, tension the belts using a hex key and then tighten the knots while keeping the level of tensioning intact.

The base of the printer now includes a small toolbox for storing the tools, nozzles and other things. 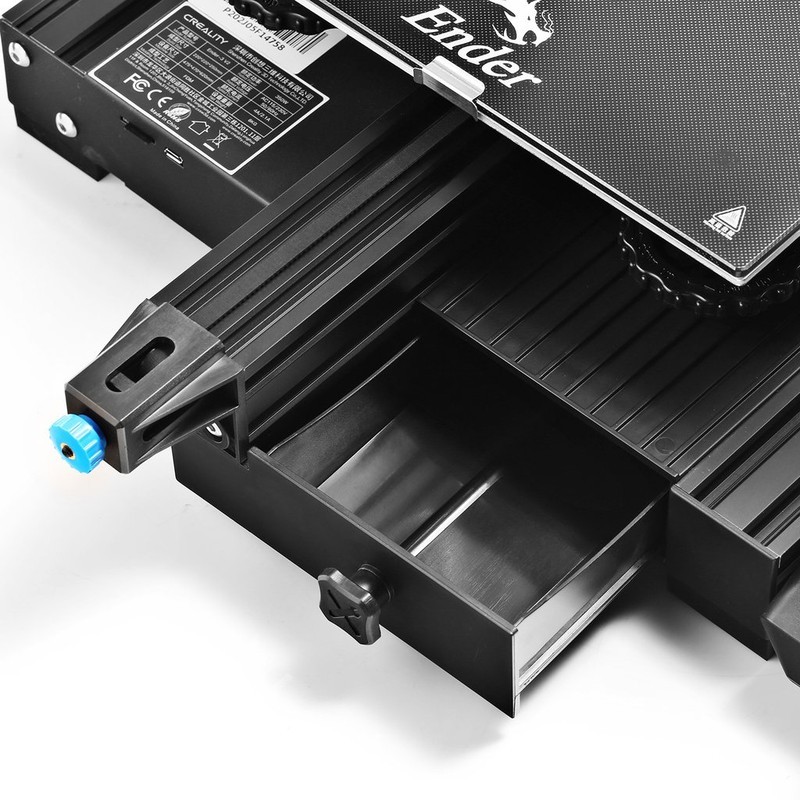 Creality develops upgrades to their devices based on the reviews about user mods and upgrades. After that, new features get added to newer models. So the Ender 3 V2 can be called a community-developed upgrade.

Despite nice changes, the main technical specifications of the Ender 3 V2 are identical to those of the original Ender 3. Both devices can print with the same filaments, offer consistent quality, and are easy to use. The choice between the new Ender 3 V2 and the classic Ender 3 mostly depends on a consumer budget. The Ender 3 can be updated on a DIY basis: for example, the print plate can be replaced with the glass-ceramic one. Other features such as belt tensioners, a rotary knob, and a toolbox only affect convenience.

At the end of the day, if you need a quiet machine with the latest features, the Creality Ender 3 V2 is worth it. Moreover, it will be a more convenient device for beginners. But if the main consideration is the price to quality ratio, then the Creality Ender 3 is the choice. 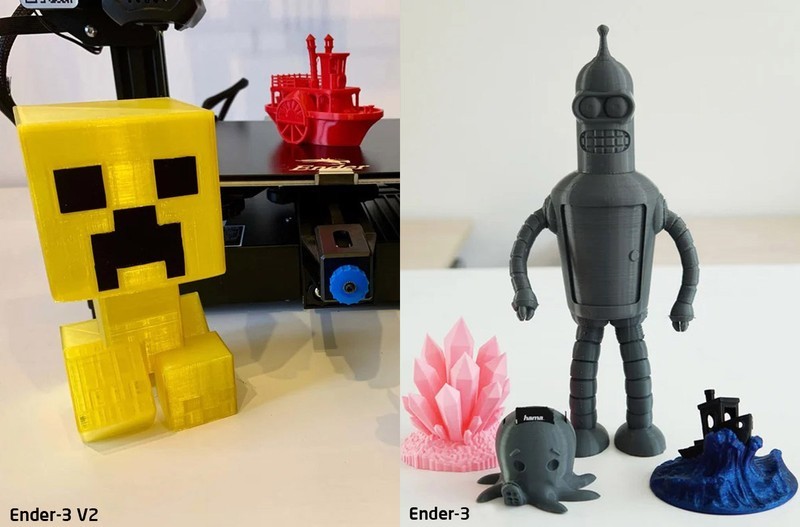 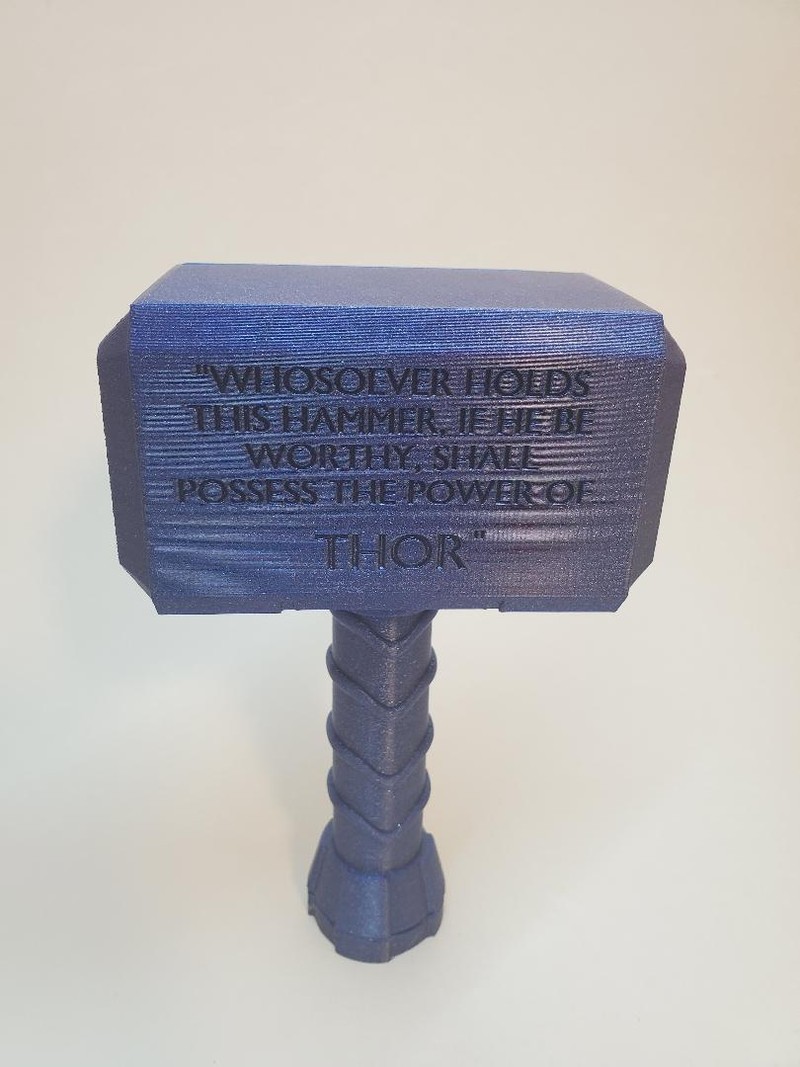 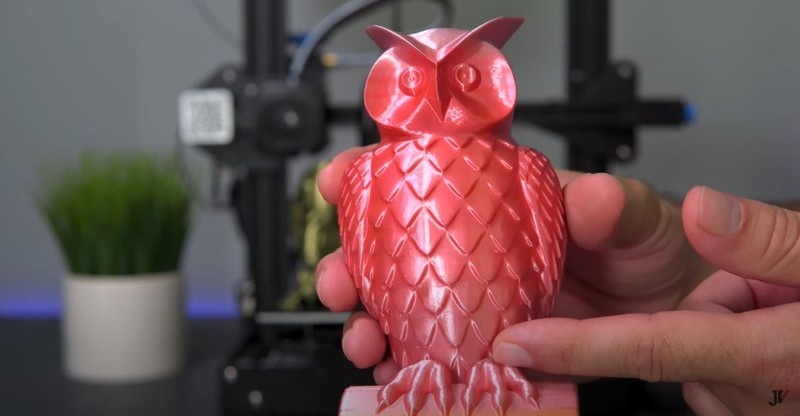