In this article, we will talk about creating architectural models using 3D printing by the Renzo Piano workshop, Italy. Read on to learn about new technologies used in design and prototyping and what advantages they give when creating models. 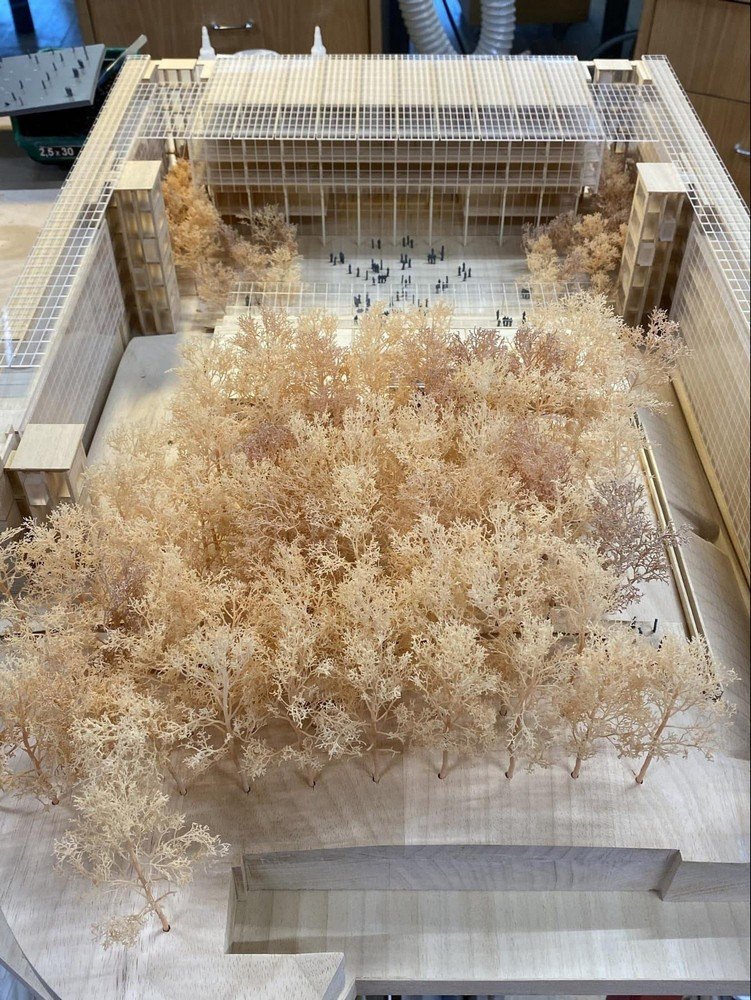 The history of the Renzo Piano building workshop began in 1981 in Italy and France. The company was founded by architect Renzo Piano; today, he is on the board of nine managing partners of the business. The staff comprises about 150 employees, including more than 100 architects as well as visualization artists, model makers, and other specialists.

The architects perform tasks of any complexity: from creating interiors to urban and landscape design.

Today, we will tell you about the experience of Renzo Piano specialists Dimitri Lange and Francesco Terranova in using 3D printers to create complex architectural models. 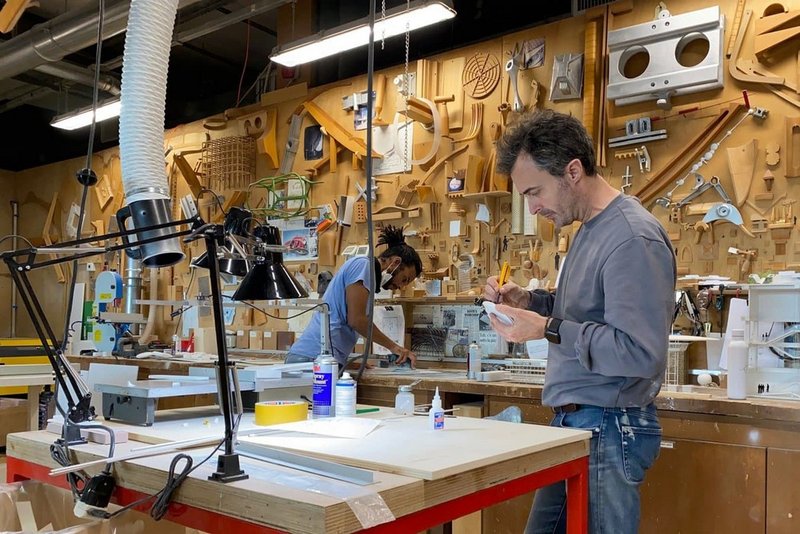 Francesco Terranova and Dimitri Lange print a large number of models at various scales for the projects of the Renzo Piano company.

The architects always use models of future structures — architectural mockups. Each building is made with 100% elaboration of detail to analyze and improve the project as a whole. To try various hypotheses, the specialists print more than 100 models at different scales.

According to Francesco, the differences between models may be quite subtle, but the architects do pay attention to such details.

The specialists are able to modify models and reproduce them in CAD. During the work on a project, customers visit the Renzo Piano office to assess the intermediate stages — mockups help them visually check the ideas of the architects.

Francesco Terranova points out that models are changed very often during the coordination process. In this case, it is impossible to make changes manually, so 3D printers have become indispensable tools in their work. 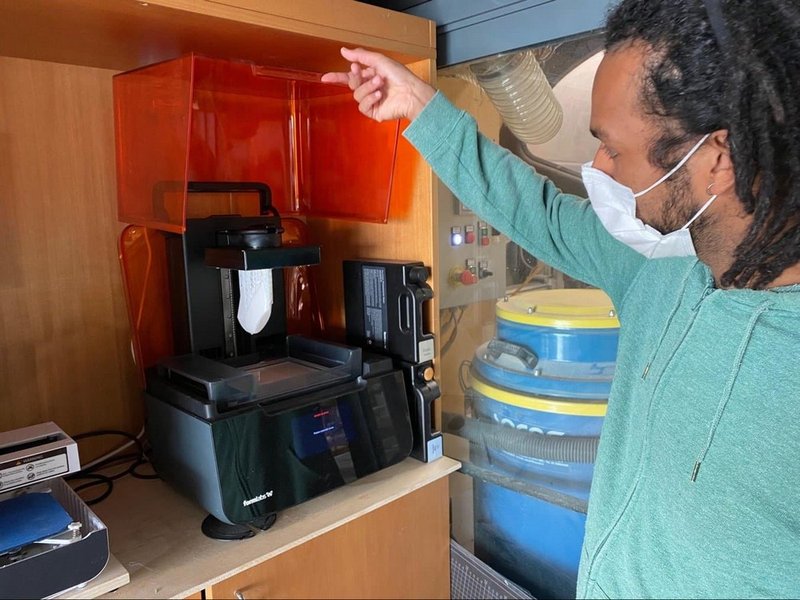 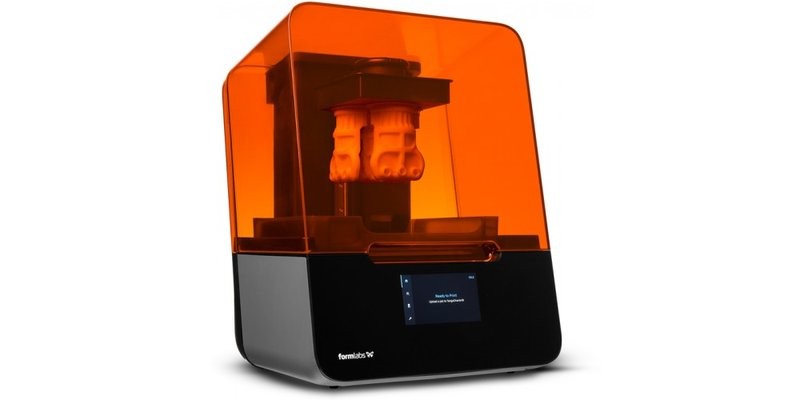 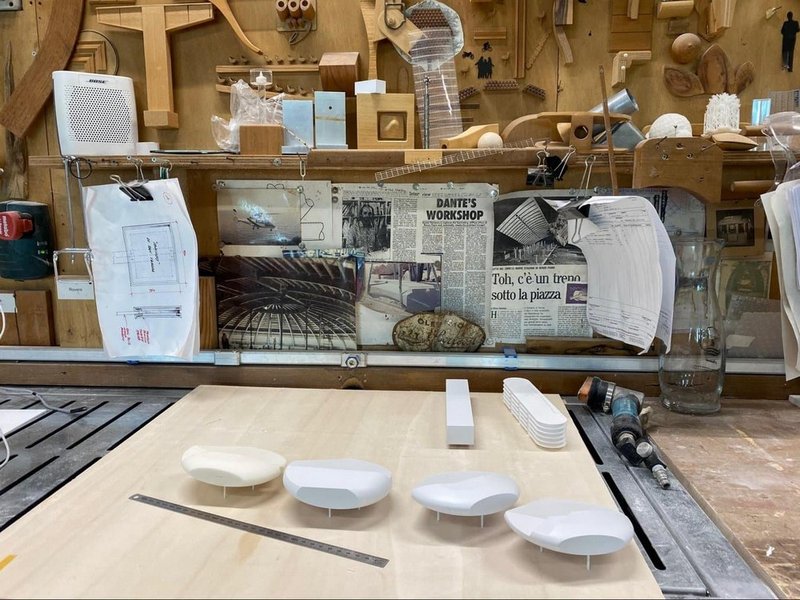 3D printing is the best option for creating objects with a rounded, curved, or another complex shape that is difficult to make by hand.

Francesco Terranova says, “We normally start printing the model in scale on paper to understand the real size of the model. If we have a model that is 1 meter by 1 meter, we have to understand how to divide it because often, if the model is too bulky to be moved or transported, we must consider building it already divided into two or more pieces, to be reassembled once it reaches its destination.”

The specialists use different tools to create mockups from digital models: CNC milling machines, laser cutters, 3D printers. “Most of the time, a model is made using all these technologies together. For example, for the base of the model, often it's better and less expensive to use the CNC machine and hard materials. Some buildings are CNC milled and laser-cut,” states Francesco. 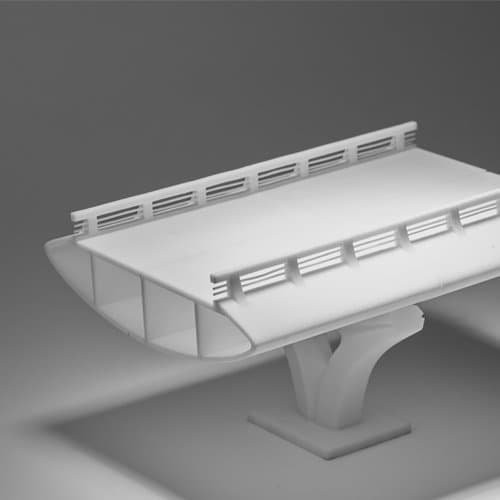 Objects of complex geometric shapes are produced using 3D printers since manual work requires much more time and effort. It is noteworthy that 3D printing was used to create the joints of the columns for the new San Giorgio motorway bridge in Genoa that replaced the Morandi bridge that had collapsed two years ago.

Also, Francesco Terranova talked about the prototype of the Academy Museum of Motion Pictures in Los Angeles. 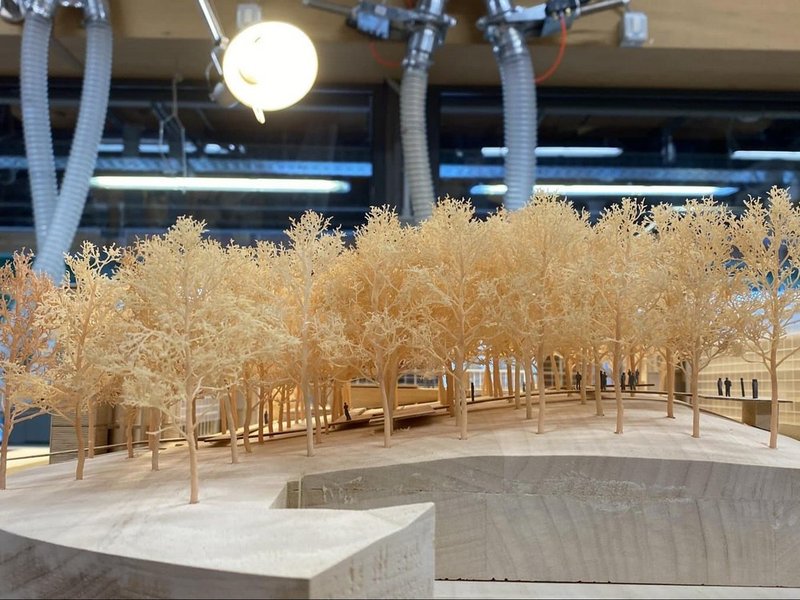 This model was created using several technologies: 3D printing for the trees (the Formlabs printer); laser cutting, milling, and manual processing for the rest of the parts.

The building resembles a pressed sphere in shape. The model was changed a huge number of times, with small adjustments every day. Such work can be done quickly only with the help of a 3D printer. Employees found a way to save even more time — they started 3D printing before night and picked up the finished parts in the morning.

The architects use the Autodesk Revit CAD software to create digital files, but there is also some extra work to be done before printing a model.

Before starting to print, it is necessary to remove a number of elements: taps, pipes, furniture, and so on. It was important to take into account the thickness of objects: for example, a 10 cm wall at a scale of 1:200 turned into 0.2 mm, which is unacceptable for a model. Therefore, the models had to be adapted.

Digital files for 3D printers must also have a closed volume surface. In some cases, changes could be made automatically, but more often, experts created models from scratch.

Six years ago, the studio office in Genoa obtained its first 3D printer. Having tried a number of models, the workshop selected three devices that use different technologies. Francesco Terranova spoke about how the company picked the most suitable printers.

The first powder-based printer using binder jetting technology proved to be too sensitive to humidity, and the accuracy of its printing did not suit the specialists.

The next acquisition was the Form 2 SLA printer, which was later replaced by the Form 3.

The third one was a device by 3D Systems with resin jetting technology to create large-format models.

The studio also has a small FDM machine used for printing with ABS and PLA filaments.

According to Francesco, Formlabs attracts them with the strength of materials and accurate printing. Parts made of the resins are easy to sand, which is important for subsequent painting. 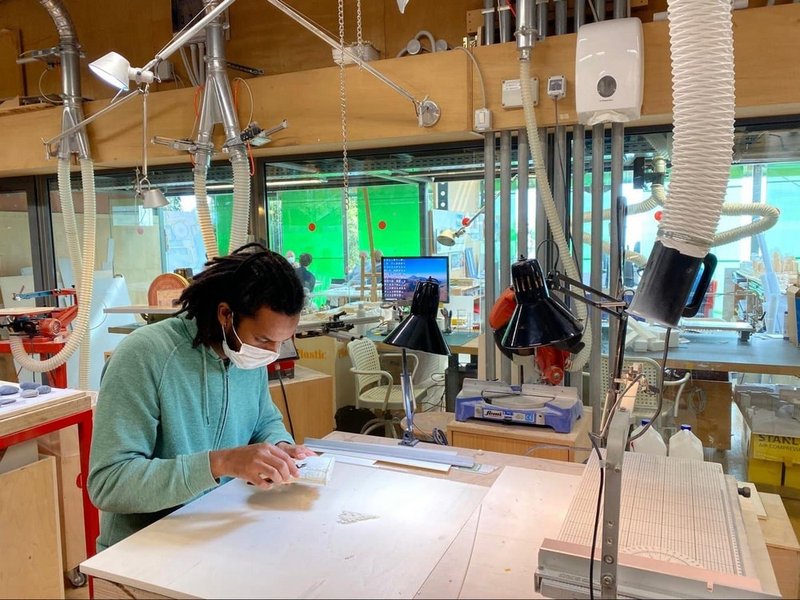 To match the model, parts created by the 3D printer get sanded and painted.

The advantages of the 3D Systems printer include the accuracy and excellent print quality of prototypes on a large scale, 1:5–1:10. Among the shortcomings is the insufficient solidity of the material after post-processing. For example, printed trees bend after 12 hours or less.

The Form 3 solves this problem — it prints the most intricate models and saves time in post-processing. Francesco Terranova highlights, “The trees were a big problem because they are very fragile, very thin. We tried to do it with the Form 2 and other printers, but the models would either break or lack detail. With the Form 3, we don’t have the same problem and it allows us to 3D print trees. Removing supports with the Form 3 also seems to be easier, because we can use smaller supports."

Francesco Terranova is confident that 3D printing will become one of the most demanded technologies in the work of architectural workshops. The specialist believes that the only drawback of 3D printers is a high price.

Formlabs and some other manufacturers have already reduced the prices for their products, so now such devices are affordable for not only a reputable architectural studio but a student workshop as well. 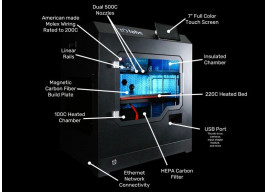